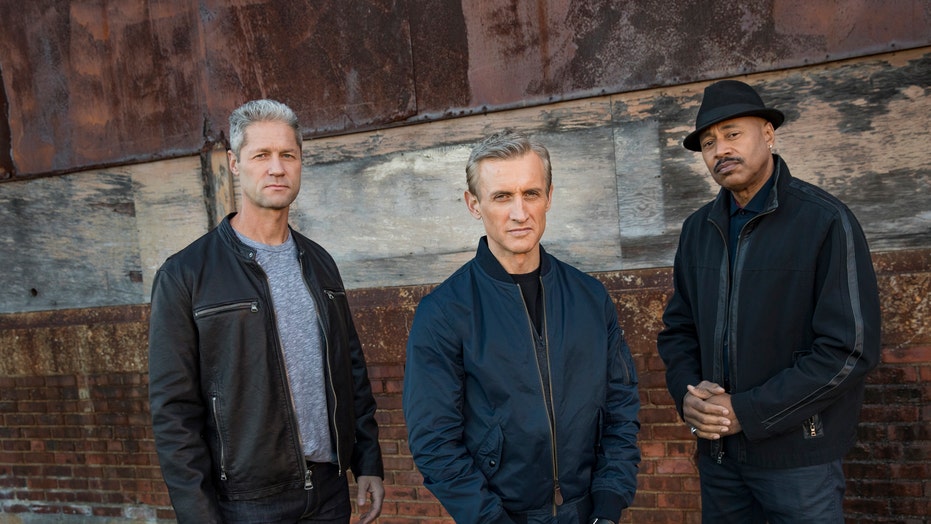 Two television shows following the careers of police officers have been pulled from their respective networks amid protests following George Floyd's death.

A&E made the decision not to air new episodes of "Live PD" this Friday and Saturday, according to Variety. The outlet also reported that the Paramount Network postponed the Season 33 premiere of "Cops," which was initially scheduled for Monday.

The decisions were made in the aftermath of George Floyd's death, a 46-year-old black man who died last week after a white Minneapolis officer knelt on his neck.

Floyd's death has led to a sustained protest movement across the country. One of the officers has been charged with second degree murder, with the three others involved in the detainment of Floyd facing other charges.

“Out of respect for the families of George Floyd and others who have lost their lives, in consultation with the departments we follow, and in consideration for the safety of all involved, we have made the decision not to broadcast ‘Live PD’ this weekend,” A&E said in a statement to Variety.

The Paramount Network did not release a statement, according to the outlet, but "Cops" appears to have been removed from its schedule and is now replaced with "Ghostbusters" in the 10 p.m. ET slot for Monday.

"Cops" formerly aired on FOX for 25 seasons. It joined the Spike TV network in 2013, which has since rebranded as the Paramount Network.

"Live PD" has aired on A&E since 2016. It's the No. 1 series on cable on Fridays and Saturdays, according to Variety. The show's official Instagram and Twitter accounts posted back on May 27 about the show's return. Saturday's show was supposed to be its 300th episode before it got the boot.