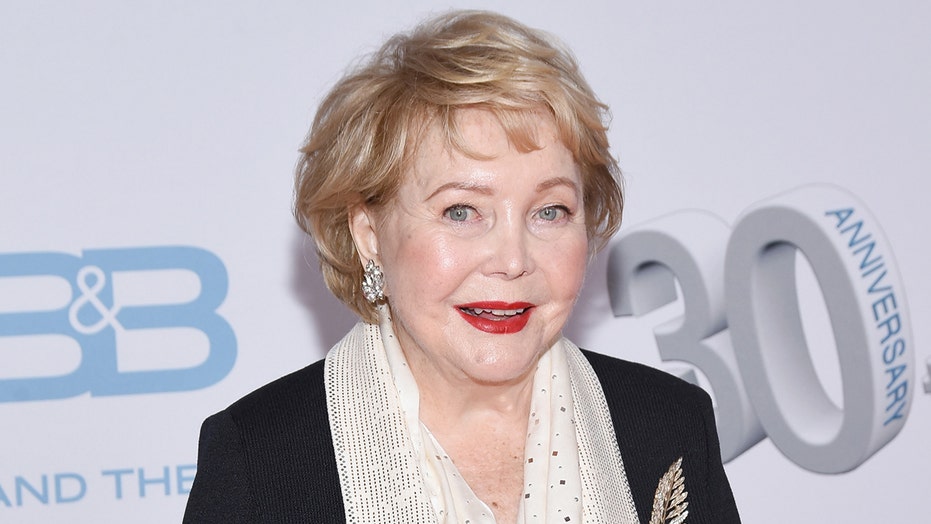 Lee Phillip Bell, the co-creator of "The Young and the Restless" and "The Bold and the Beautiful," has died. She was 91.

Bell, who also hosted her own daytime talk show in Chicago for 33 years, died Tuesday of natural causes at her home in Los Angeles, according to Eva Basler, a spokeswoman for the family and their company Bell-Phillip Television Productions.

“Our mother was a loving and supportive wife, mother and grandmother,” her family said in a statement. "Gracious and kind, she enriched the lives of all who knew her. We will miss her tremendously."

Bell and her husband William J. Bell co-created two of daytime television's most successful and enduring dramas. “Y&R” has been on the air since 1973, while “The Bold and the Beautiful" will mark its 33rd anniversary in March.

Born in Chicago on June 9, 1928, Bell began her career as a broadcast journalist in her hometown, where she hosted and produced her eponymous daytime talk show from 1953-1986 on WBBM-TV, the local CBS affiliate. She explored timely social issues and concerns, while also interviewing Presidents Gerald Ford and Ronald Reagan, Judy Garland, Clint Eastwood, Oprah Winfrey, Lucille Ball and the Beatles and Rolling Stones. She won 16 regional Emmy Awards for her show.

Bell also produced and narrated several award-winning specials and documentaries on such topics as foster children, rape and divorce.

Bell won a Daytime Emmy award for outstanding drama series for “Y&R” in 1975. She received a lifetime achievement award from the Daytime Emmys in 2007.

Her husband died in 2005. She is survived by her sons William and Bradley and daughter Lauralee Bell Martin, who appears on “Y&R.” William Bell is president and CEO of the family's production company. Bradley is executive producer and head writer for “The Bold and the Beautiful.”

Her daughter-in-law, Colleen Bell, served as U.S. ambassador to Hungary during President Barack Obama's administration and is executive director of the California Film Commission. Another daughter-in-law, Maria Arena Bell, is a former head writer on “Y&R.” Her other survivors are son-in-law Scott Martin and eight grandchildren.

A memorial is pending.