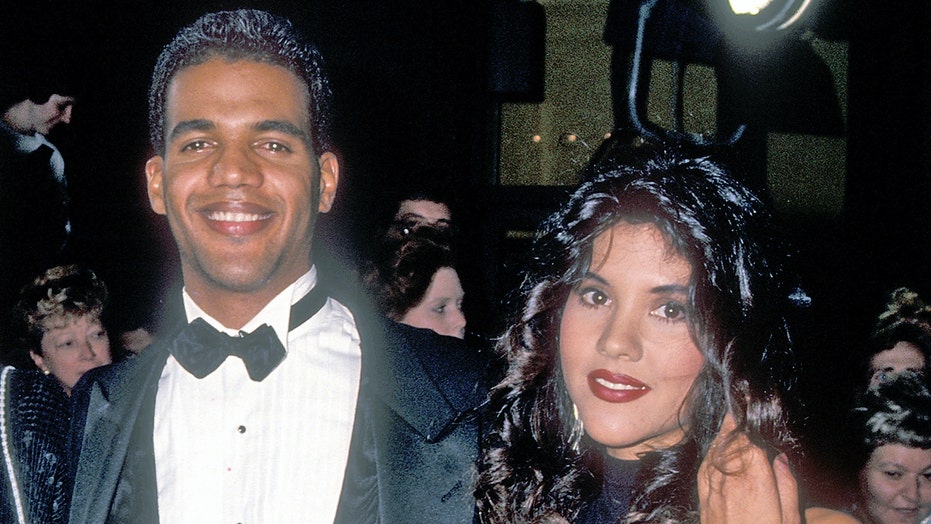 Young and Restless actor Kristoff St. John was found dead at his San Fernando Valley home on Sunday. The soap actor was 52-years-old.

Mia, a former professional boxer, took to Instagram on Sunday to celebrate the “Young and the Restless” star as well as their son Julian, who died by suicide in 2014 while receiving treatment at a mental health facility, at the age of 24.

“I’ve died twice in my life already. The day my son passed and the day #superbowlsunday last year when his father passed💔,” Mia captioned the emotional post, which included a collage of photos of the late actor and their son.

“2020 will be my rebirth 🙌🏼🙌🏼🙌🏼🙌🏼For them and all the others that continue to suffer #mentalillness #addiction#depression #anxiety #ptsdawareness 💚🎗,” she added.

His death was later determined to be caused by hypertrophic heart disease. According to an autopsy report obtained by Fox News at the time, other contributing factors included "myocardial bridging of left anterior descending coronary artery and the effects of ethanol." The Los Angeles county coroner officially ruled St John's death an accident.

The former couple’s son, Julian, had taken his life four years earlier in 2014 at age 24 following a lengthy battle with mental illness. According to People magazine, he was reportedly found unresponsive in the bathroom of a Long Beach, Calif., facility.

St. John, a five-time boxing world champio, opened up to the outlet in December and revealed she would be writing a tell-all book titled, “Fighting for My Life,” in which she addresses the deaths of St. John and their son and details how they led to her passion for speaking out for mental health awareness.

“When Kristoff lost his life, he was also neglected by the facility that he was put in,” Mia, 52, told the outlet. “He was let go while still being suicidal. Then, my mission just completely skyrocketed. And I just want the public to be aware of what’s happening.”

“A lot of people don’t know what was happening at the end of his life,” she continued. “Not just with the depression and the guilt over his son, but all the circumstances surrounding his life and the last days of his life. So much has been swept under the rug.”

Mia said Kristoff was struggling during the final days of his life.

In March 2019, Mia St. John told Fox News the final months of Kristoff’s life were “tragic” as he attempted to cope with the death of his only son. The agony only consumed him behind closed doors as he tried to put on a brave face in front of the public.

“He was very depressed and drinking a lot,” Mia said at the time. “He could not cope with the guilt that he had of our son’s death. He felt very responsible because our son had schizophrenia and Kristoff was bipolar.”

KRISTOFF ST. JOHN'S EX-WIFE WAS HOSPITALIZED AFTER HIS DEATH

She continued: “I know he tried desperately to understand mental illness for our son’s sake but he was very frustrated. … I saw the signs in my son so I was better equipped for it. Kristoff didn’t know much about it, which is why he didn’t handle his son’s illness very well. So he blamed himself for his death. Of course, we told him every day it was not his fault. But he just couldn’t live with it.”