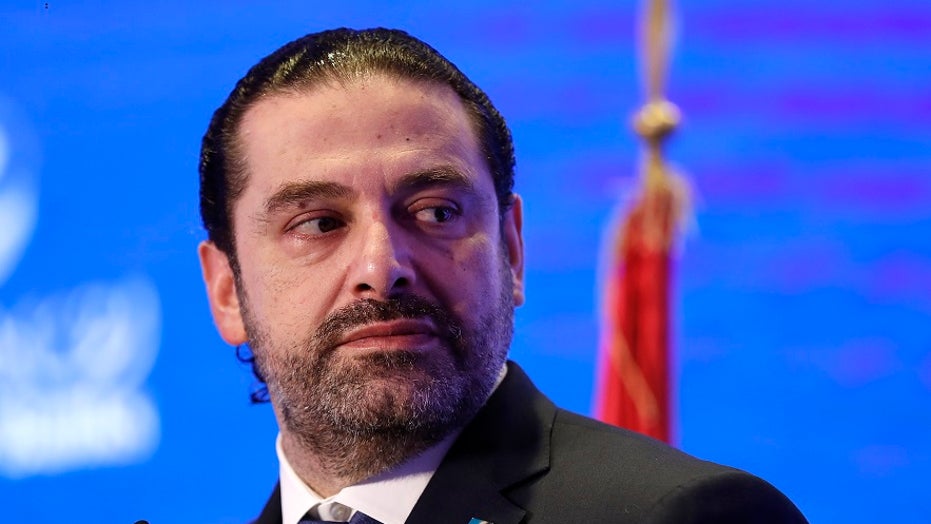 The prime minister of Lebanon shelled out more than $16 million to his 20-year-old bikini-model mistress — nearly all of it in a single bank transaction, a new report says.

Lebanese pol Saad Hariri — a 49-year-old father of three who has been married for about two decades — met South African stunner Candice van der Merwe at a luxury resort in Seychelles off the coast of Africa around 2013, the New York Times said.

In May of that year, van der Merwe received $15,299,965 in her bank account thanks to a money transfer from Hariri, the paper said.

The calendar model later received another $1 million from her powerful married boyfriend after she ran into legal trouble with tax authorities over the massive initial lump-sum “gift.”

Van der Merwe said in a court affidavit for her tax case that people she met at the resort — which she described as “a playground of the super-wealthy” — liked her because of her “healthy lifestyle,” among other things.

“I have also been told that I have a very engaging personality,” the model said.

Her relationship with Hariri was exposed during her tax case.

Hariri was not prime minister at the time of the money transfers, and there is no indication he used any money except his own, the report said.

The PM — whose net worth was estimated at $1.5 billion by Forbes last year — inherited his family’s construction business from his father, former Lebanon Prime Minister Rafic Hariri, who was assassinated in 2005.

Still, news of Saad Hariri’s affair — which van der Merwe told the court has since ended — comes at a particularly bad time for the PM.

The family’s business conglomerate is struggling, along with the country’s economy. Hariri has warned that his government could soon declare an “economic state of emergency” amid street protests.

Neither the prime minister nor the model responded to the Times’ requests for comment.