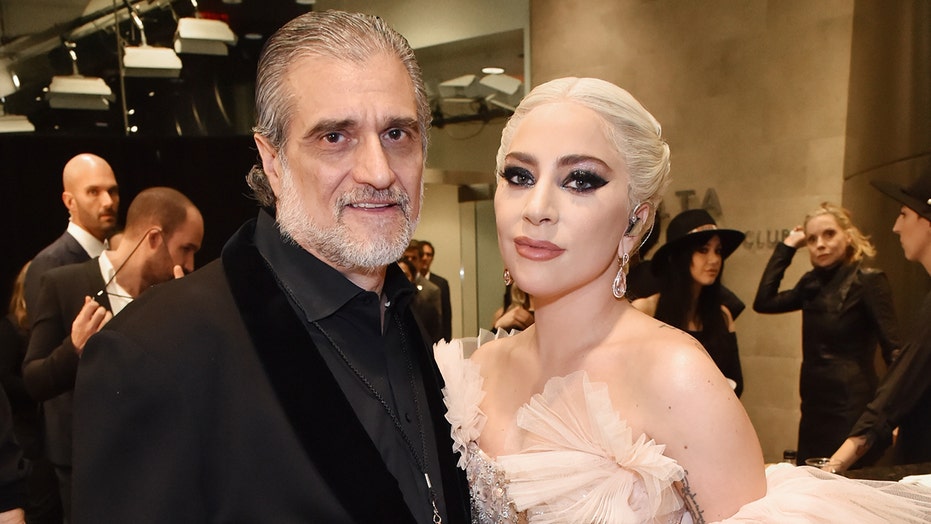 Lady Gaga's father, Joe Germanotta, is proud of his daughter after she performed the National Anthem at the inauguration of President Joe Biden on Wednesday.

The New Yorker, who supports former President Donald Trump, told Fox News that he thinks she did a great job.

"I'm still very proud of her!" Germanotta praised. "I think she did a great job. She sang loud and strong and she really put her soul into it."

Germanotta added how Gaga, whose real name is Stefani Germanotta, called him on Wednesday morning to talk about her nerves before the big event.

"Actually we FaceTimed this morning and we said a prayer with the pastor of our church. [She belongs to] Blessed Sacrament Church on West 71st Street [in New York City]," he revealed.

Germanotta, a restaurant owner, added how the Grammy and Oscar-winner, 34, showed him a photo of her performance outfit on Tuesday.

"I saw it yesterday, she sent me a photo and I sent her a message back and I asked [her if she] was hiding a car or something underneath it," he joked.

Last week, Germanotta told Fox News, he was "extremely proud that she's able to participate" in the inauguration and he was "looking forward to watching it" on TV.

The 63-year-old also weighed in on how he feels about Gaga performing at the U.S. Capitol so soon after it was violently breached by rioters last week.

"I hope everybody stays happy, safe and it's a calm day," Germanotta said, adding that he has "normal fears that a father would have any time my daughter performs."