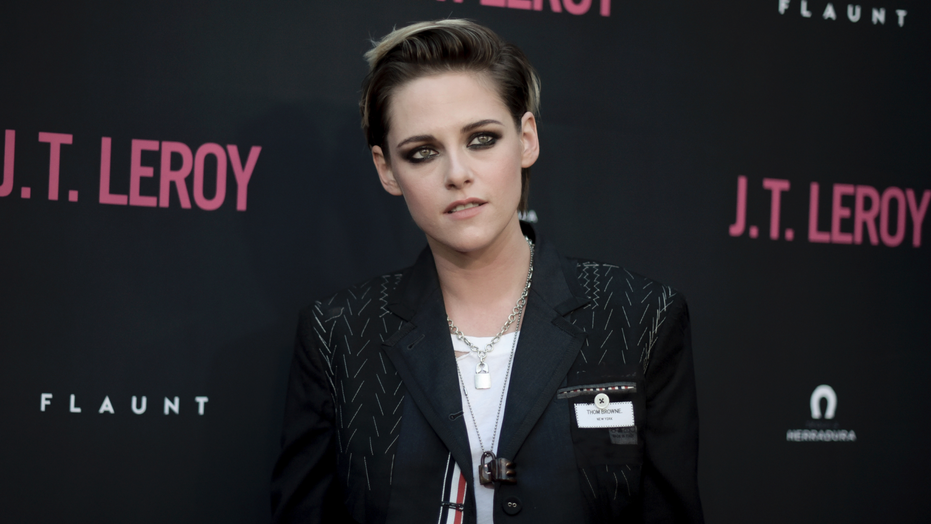 Actress Kristen Stewart claims she’s spoken with spirits from beyond the grave, revealing she’s “sensitive” to their energies.

The former “Twilight” actress was asked in a recent interview about her 2016 movie “Personal Shopper,” in which she plays a medium whose twin brother dies, prompting a supernatural search for his spirit in the earthly world.

KRISTEN STEWART OPENS UP ABOUT HER SEXUALITY IN NEW INTERVIEW

Stewart graced the cover of the September issue of Vanity Fair where her interviewer asked her point-blank whether or not she believes in ghosts.

“I talk to them,” the 29-year-old revealed. “If I’m in a weird, small town, making a movie, and I’m in a strange apartment, I will literally be like, ‘No, please, I cannot deal. Anyone else, but it cannot be me.’ Who knows what ghosts are, but there is an energy that I’m really sensitive to. Not just with ghosts, but with people. People stain rooms all the time.”

Stewart is taking a break from the more horror and supernatural-based fare to co-star in the reboot of “Charlie’s Angels” set to hit theaters on November 15. She stars in the action film as one of the secret agent ladies alongside Naomi Scott and Ella Balinska. Elizabeth Banks, who serves as the movie's director and co-screenwriter, also appears on-screen as Bosley.

Based on the first trailer, Stewart plays an undercover expert in the upcoming action film.

The new trailer includes a collaboration track from Ariana Grande, Miley Cyrus and Lana Del Rey, which was commissioned just for the film. Grande also serves as co-executive producer of the film's official soundtrack.