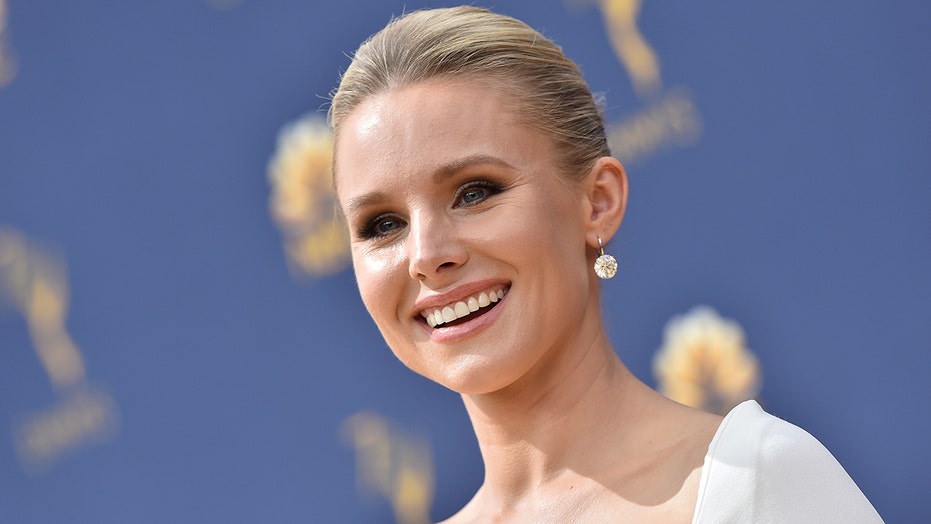 Kristen Bell has revealed that her daughters are fans of nonalcoholic beer.

The “Frozen” star said her daughters Lincoln, 7, and Delta, 5, have grown accustomed to sipping O'Douls occasionally and it's become a bonding moment between the girls and her husband, Dax Shepard, who has been sober for over a decade.

But Bell, 40, said she was initially mortified when she recently checked in on her girls while they were attending school over Zoom to find that they were sipping on the nonalcoholic beverage.

"I'm going to get a lot of flack for this, and let me start by saying I don't care... You're welcome to tell me I'm a terrible parent, I don't care. I'm a great parent, I think," Bell began on Tuesday’s episode of “Say Yes! with Carla Hall.”

She continued: "My husband brought home a six-pack of O'Doul's last night, and my daughters often ask for O'Doul's."

"The reason for this is because when we had our first child and my husband would put her in the Babybjörn, we'd walk around the neighborhood and he'd pop a nonalcoholic beer in his hand and the baby would paw at it and put the rim in her mouth," the “Bad Moms" star explained. "It makes them feel close to their dad."

Bell revealed she and Shepard, 45, are very open with their children about his sobriety "and why daddy can't drink."

As for their daughter’s Zoom class drink, she explained that the girls occasionally get snack and beverage breaks. One day at 9:30 a.m. she found them "sipping their Doulies."

"And I'm like, 'What must these other parents and teachers think of me?'" she said.

Bell said she quickly had to remind herself not to care about other opinions when she didn’t think it was an issue.

"If anything, it opens up the discussion for why daddy has to drink nonalcoholic beer," the mom of two concluded. "Because some people lose their privileges with drinking. Drinking's not always safe."

Shepard got candid in April about his sobriety journey and his thoughts on his daughters doing drugs in the future.

“I am pro my children doing mushrooms at some point,” he said during his “Armchair Expert” podcast.

The “Bless This Mess” star explained: “Well, there’s a lot of different studies that have pretty conclusively shown that you have long-lasting creative advantages, right? People who have done mushrooms have markedly more creativity that lasts.”

“So I guess I’m going to tell my girls to do shrooms and to smoke pot and to drink – and just don’t do cocaine or opiates. If you don’t do those two things, you’ll likely be able to do the other ones for the rest of your life,” Shepard said.