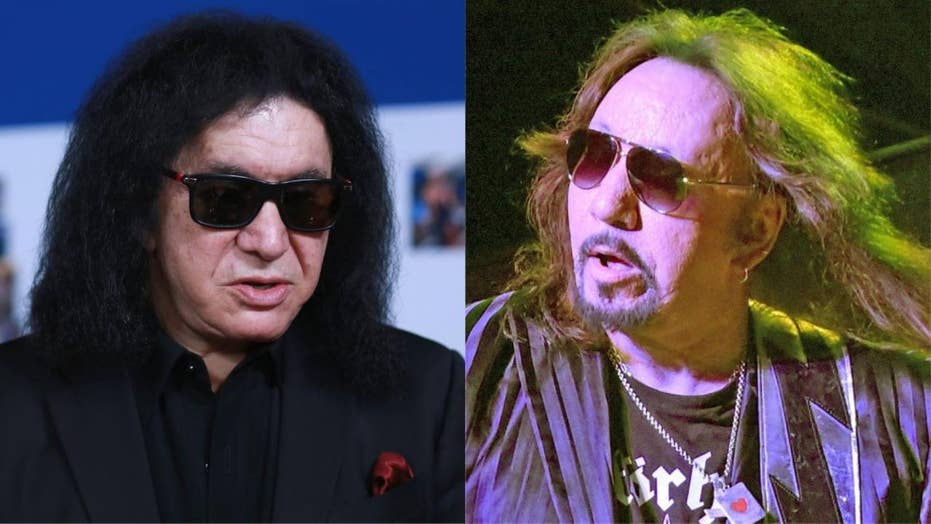 Co-founder and ex-guitarist of Kiss, Ace Frehley, slammed bassist Gene Simmons in a seething Facebook post on Tuesday, accusing the rocker of groping his wife.

Frehley's fury came after Simmons told Guitar World (via Blabbermouth) that he wasn't sure Frehley, a founding member of the glam rock outfit, and Peter Criss, would ever be part of the band officially ever again.

"Ace and Peter have gotten three chances. They were in and out of the band — fired — three times. For drugs, alcohol, bad behavior, being unprofessional," Simmons alleged. "They weren't carrying their load ... We'd love to have Ace and Peter join us here and there. And if they don't, it's not going to be because of us. But they're never going to be in KISS again." He added, "Would we welcome Ace or Peter to jump up onstage for a song or two? Of course. Could we depend on either Ace or Peter to do a full set night after night? Not on your f—king life."

"Gene, your memory is really incorrect!…I was NEVER FIRED from KISS, I quit twice (not 3-times) of my own free will, because you and Paul are control freaks, untrustworthy and were too difficult to work with," Frehley wrote in a blistering Facebook post.

"Your slanderous remarks about my bad habits over the years has cost me millions of dollars and now that I’m over 12-years sober you're still saying I can’t be trusted to play a whole nights show! Well that’s exactly what I’ve been doing for the last 12-years with different configurations of The Ace Frehley Band to you and Paul’s dismay," he continued.

Frehley accused Simmons and Paul of attempting to sabotage his solo career, despite each of them collaborating with him on solo projects outside of Kiss, but don't expect that to ever happen again. 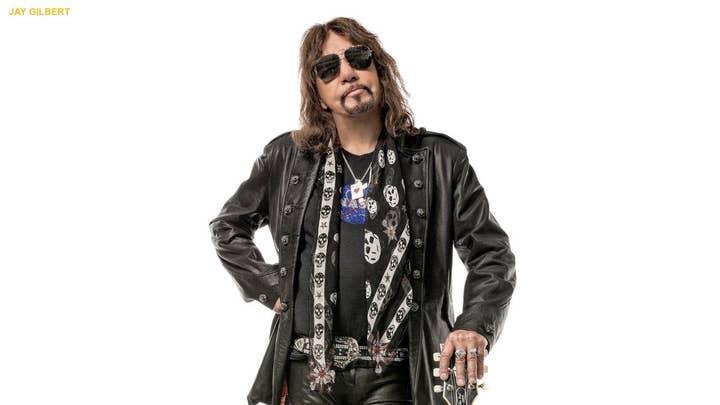 "Today’s comments have made me realize you’re just an a—e and a sex addict who’s being sued by multiple Women, and you’re just trying to sweep it all under the carpet," Frehley wrote of Simmons, who was accused of sexual misconduct and groping of a "Jane Doe" in December 2017.

Simmons has denied all allegations of misconduct.

"The icing on the cake was when you groped my wife and propositioned her in Los Angeles at the Capitol Records building behind my back, when I was trying to help you out at one of your 'Vault Experiences' which I only found out about several weeks later…she was planning on pursuing a suit against you, but I told her to call it off," he wrote. 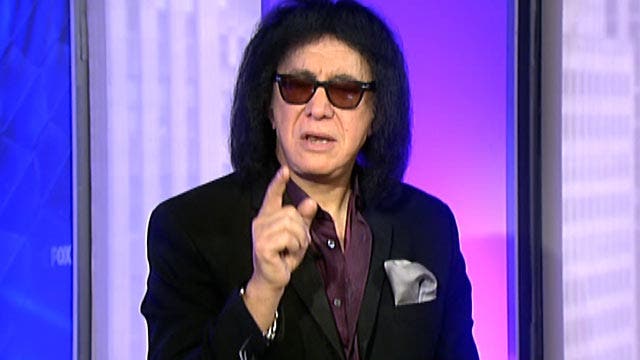 KISS REUNITES FOR 2019 'END OF THE ROAD' FAREWELL TOUR

Frehley demanded an apology from his old bandmates, as well as an offer to rejoin Kiss and kicking Tommy Thayer out. If not, Frehley says, "THE S—T WILL HIT THE FAN AND THEY’LL BE NO STOPPING IT."

A rep for Simmons did not immediately return a request for comment on Frehley's claims.