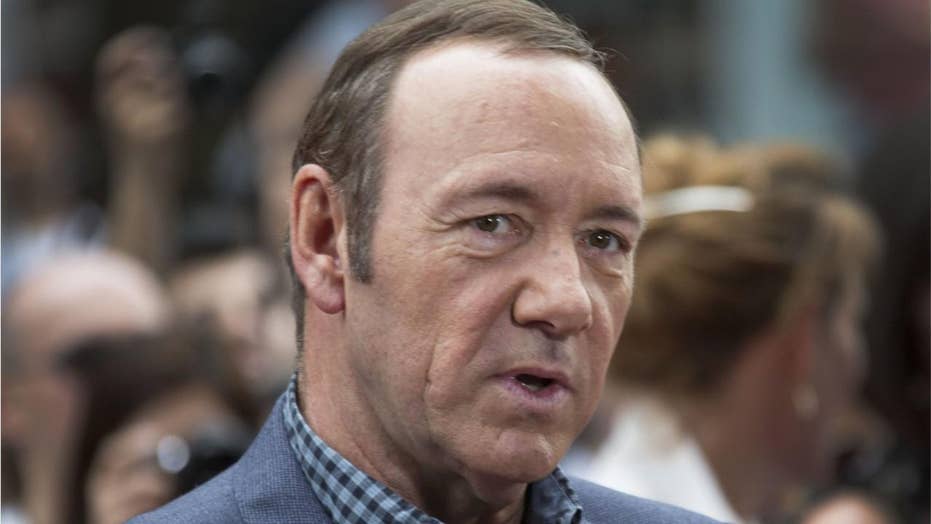 "The Los Angeles County Sheriff's Department Special Victims Bureau began an investigation into allegations of a sexual assault involving Mr. Kevin Spacey on December 11, 2017," the sheriff's office told Fox News. "The events were reported to have taken place in October of 1992 in West Hollywood involving a male adult."

The sheriff's office added, "The investigation was completed and presented to the District Attorney's Office Entertainment Industry Sex Crimes Task Force on April 5, 2018, for review and filing consideration."

The fallen star of Netflix’s “House of Cards” was accused of sexual assault late last year by several men both in the U.S. and U.K. Officials in both countries opened criminal investigations to further explore the claims.

The 58-year-old actor has since been fired from the popular series. He also was replaced by Christopher Plummer in the Oscar-nominated crime thriller “All the Money in the World.”

“Star Trek: Discovery” actor Anthony Rapp last year accused Spacey of sexual misconduct. He claimed the star, then 26, made sexual advances toward him in 1986 when Rapp was just 14.

Spacey took to social media saying he was “horrified” by the allegations and claimed not to remember the shocking incident. Spacey wrote he owed the now-46-year-old “the sincerest apology for what would have been deeply inappropriate drunken behavior.”

Spacey added that despite having relationships over the years with both men and women, “I choose now to live as a gay man.” The statement quickly stirred outrage online.

Spacey has since disappeared from the limelight.