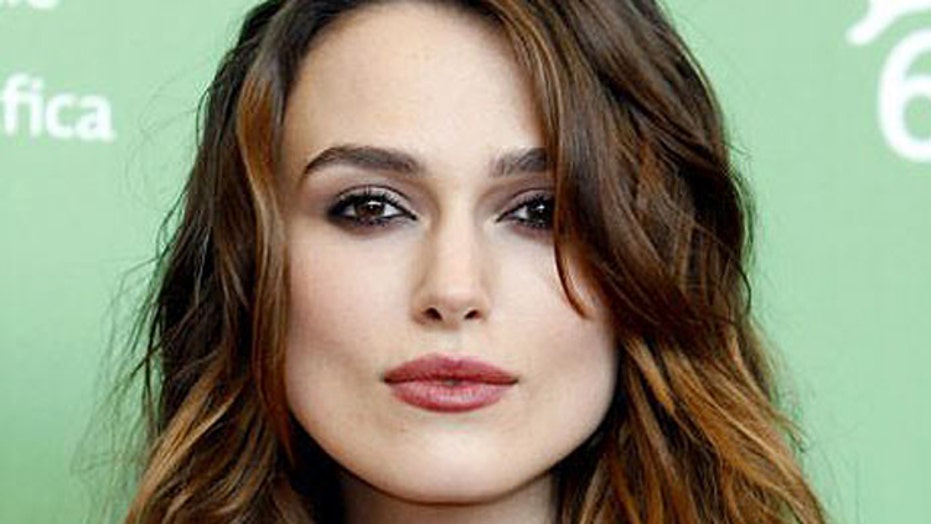 The names of Valentino creative directors Maria Grazia Chiuri and Pierpaolo Piccioli were a tongue twister for Keira Knightley — who introduced them at the Lincoln Center gala where they were honored Monday.

“It gives me great joy to be here tonight to honor Maria Grazia and Chiuri and Pierpaolo . . . Oh, I don’t know how to say your surname, it’s so difficult,” she said.

The glitch didn’t bother the fashion house’s honorary president Giancarlo Giammetti, who was too giddy taking selfies with Knightley onstage.