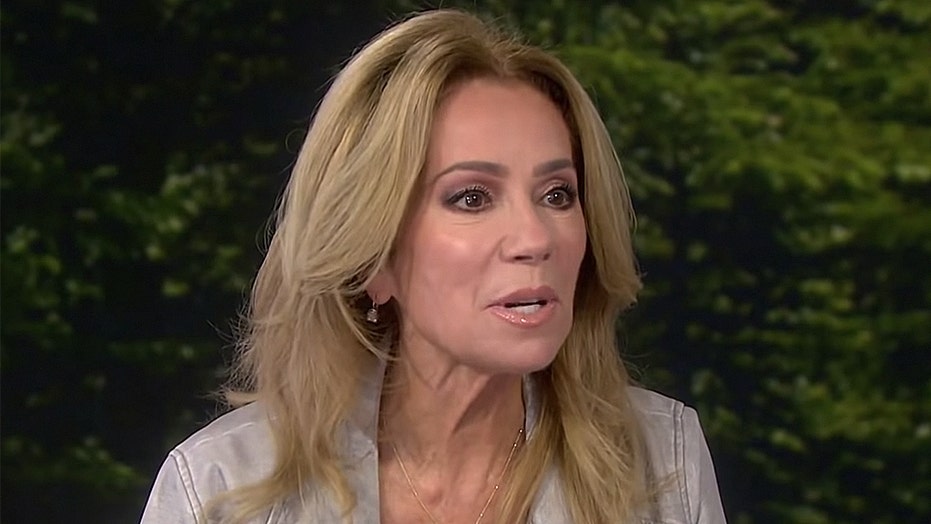 Kathie Lee Gifford closed a chapter in her life when she decided to up and leave her home in Greenwich, Conn., for Nashville.

The former “Today” co-host, 66, opened up about her decision to move to Franklin, just on the outskirts of Nashville, earlier this year after leaving the morning show – calling the relocation a vital part of her well-being.

“I moved here because I was dying of loneliness,” Gifford said in an interview with The Tennessean on Tuesday.

Gifford lived in Greenwich for more than a decade where she raised her two children, Cody, 29, and Cassidy, 26, and remained by the side of her husband of nearly 30 years, NFL legend Frank Gifford, until he died in August 2015 at age 84.

However, the venerable Gifford said things changed after her children left home and she lost her husband. She said her home no longer felt like a safe haven for her and all she was left with was an empty house.

While looking the brighter side of things, Gifford said she’s excited to shift her focus to producing faith-based films and music, adding that she’s “got all the time to spend my days writing.”

“I’m having the life I could’ve only ever dreamed of,” she maintained.

While visiting her longtime “Today” show family of Hoda Kotb and Jenna Bush Hager, Gifford admitted that she loves the laid-back nature of the south and their penchant for providing a hospitable environment.

“There’s a different culture down there. It’s a culture of kindness in Nashville,” Gifford described. “They are authentically kind. They are joyful, they have so much fun.”

“I wake up and there are church bells ringing all around me,” she added. “It’s just a different attitude.”

Gifford packed up and moved down south earlier this year after stepping away from her co-hosting duties on “Today” after more than a decade.

“The work that I want to do isn’t in [New York City] anymore,” she told People ahead of her “Today” show exit. “I am an artist, I’m an actress, I’m a writer, I’m a songwriter, a director now. That’s the stuff that feeds my soul and I know that I’m running out of time to do those things.”