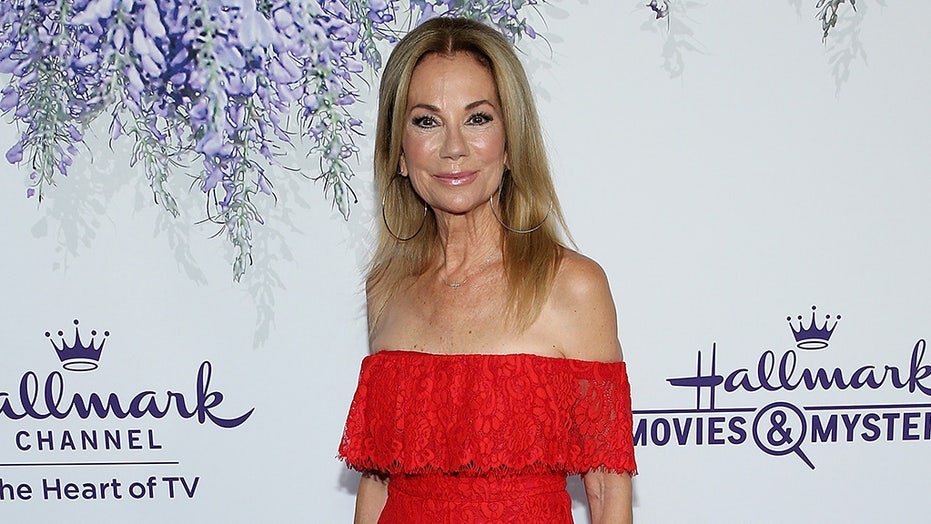 The Emmy winner, 66, returned to the fourth hour of the "Today" show and spilled new details about what she's up to in semi-retirement. On Tuesday, she reunited with Hoda Kotb and Jenna Bush Hager and dished on her life since moving to Nashville and how she went on her first date in 33 years.

“I went out on a couple of dates,” Gifford said. “I just went out with friends to a club to hear my favorite band down there. This sweet guy asked me to dance and I said, 'OK'."

She admitted, "It was fun because I hadn’t been on a date in 33 years. It’s surreal. The world has changed so much. He was a gentleman. It was fine, it was fun.”

Her husband, Frank Gifford, died in 2015 at 84 years old. They were married for almost 30 years and had two children together.

The former morning news anchor left NBC in April after 11 years at the network.

She said she is enjoying her new life in the southern city.

"It’s a culture of kindness in Nashville," she said. “They are authentically kind. They are joyful, they have so much fun. I wake up and there are church bells ringing all around me. It’s just a different attitude.”

KATHIE LEE GIFFORD MOVING TO NASHVILLE AFTER SHE LEAVES ‘TODAY’

Since leaving NBC, Gifford has been hard at work on her upcoming Hallmark film, "A Godwink Christmas: Meant for Love."

“It took me a while to convince Hallmark that there’s a huge demographic of people out there that don’t want faith taken out of stories,” she said.

“The work that I want to do isn’t here anymore,” she said of life in New York City. “I am an artist, I’m an actress, I’m a writer, I’m a songwriter, a director now. That’s the stuff that feeds my soul and I know that I’m running out of time to do those things.”