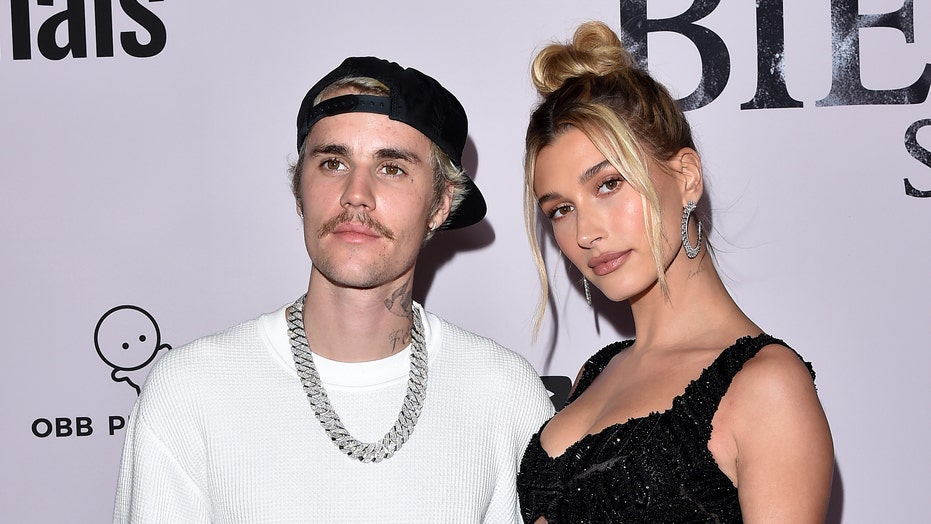 Justin Bieber and Hailey Baldwin are celebrating a special time in their relationship.

The singer, 26, gave a shoutout to his model wife, 23, on their two-year anniversary.

Bieber and Baldwin secretly got married in September 2018 at a New York City courthouse just two months after getting engaged in June 2018.

Then the pair got married in a larger, traditional ceremony on Sept. 30, 2019, at the Montage Palmetto Bluff resort in Bluffton, S.C.

Since tying the knot, Baldwin and Bieber have been open about their struggles as a couple.

“There was a lot of forgiveness that you needed to have towards me,” he said in a Facebook Watch series. “And vice versa. We both had made mistakes and I think when we understand how much God's forgiven us and given us grace, it gives us the ability to give each other grace."

"We've had to work hard on our relationship. I think that pays off in a way where you just become so connected to each other, and so close and just solid with each other. Obviously, you're my best friend. I think that's the biggest payoff, you get a best friend to do everything with."

Bieber then described the best aspect of being married: "I think the security marriage gives you is that you make a covenant before God to love that person for better or for worse, in sickness and in health."

The musician said the most difficult part of living a married life is dealing with the “blind spots” he hadn’t foreseen before saying “I do.”

"There's a lot of things I need to work on. Forgiveness things, jealousy things, insecurities that I didn't even realize I had until I chose to spend my life with you,” he said. “Realized there were blind spots in my life that I didn't realize I had.”