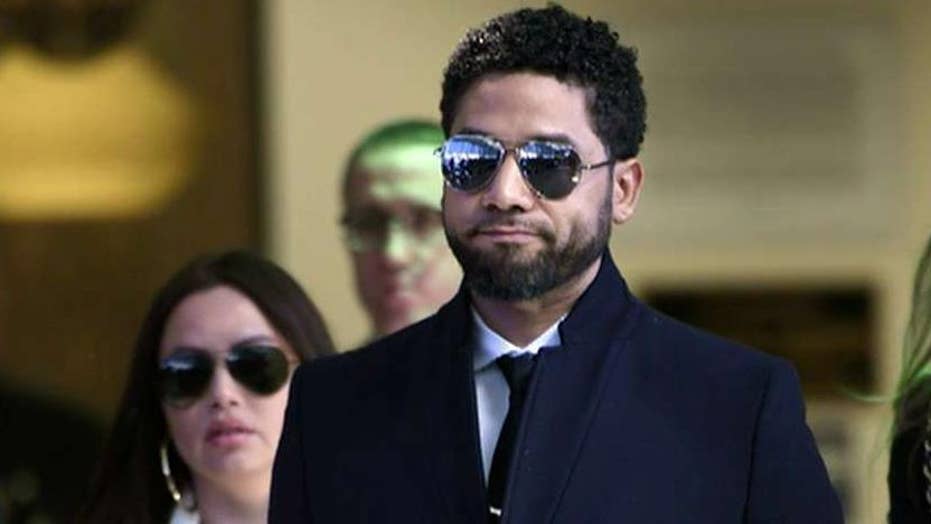 Jussie Smollett hit back at a social media user who compared his alleged hate crime hoax to a 12-year-old girl who recently admitted she made up a story about how her dreadlocks were cut off by her white schoolmates.

Journalist Derrick Jackson posted a comment on Instagram that read, "Jussie really is a trendsetter," insinuating that the young girl, Amari Allen, took a page from Smollett's alleged book of lies.

She claimed three white boys cut her hair while on the playground at the Immanuel Christian School in Springfield, Va., but later confessed the incident didn't really happen after security footage couldn't corroborate her story.

“With all due respect brother, y’all can clown me all you want but my story has actually never changed and I haven’t lied about a thing,” Smollett, 37, responded on social media.

“Y’all can continue to be misinformed, internalized sheep, who believe what actual proven liars feed you or you can read the actual docs. Either way, Imma be alright. I know me and what happened. You don’t. So carry on. All Love," he added.

In January, Smollett told police he was attacked by two masked men as he was walking home from a Chicago Subway sandwich shop at approximately 2 a.m. The openly gay actor alleged that the masked men beat him, taunted him with homophobic and racial slurs and yelled, "This is MAGA country."

In February, police determined that Smollett's masked assailants were brothers Abel and Ola Osundairo, who trained Smollett and worked with him on "Empire." Authorities also identified the brothers as those on surveillance video purchasing the rope that was reportedly hung around Jussie's neck during the alleged attack. 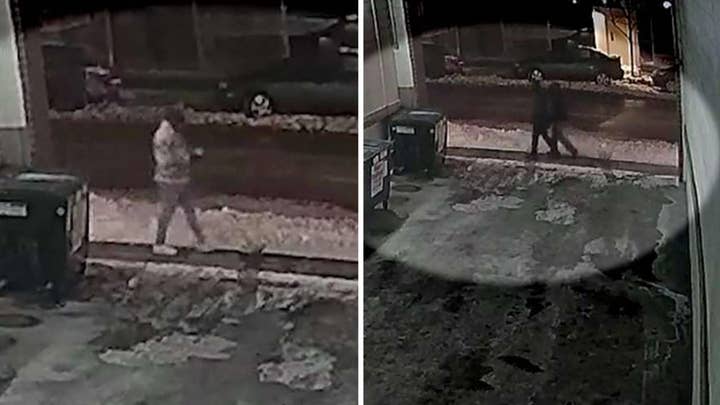 It was determined by police in late March that the former "Empire" star staged the racist hate crime he endured while shooting the show in Chicago.

Smollett was charged with filing a false police report, but those charges were dropped by Cook County State’s Attorney Kim Foxx a few weeks later.

The entertainer has maintained his innocence and still insists that the attack happened. 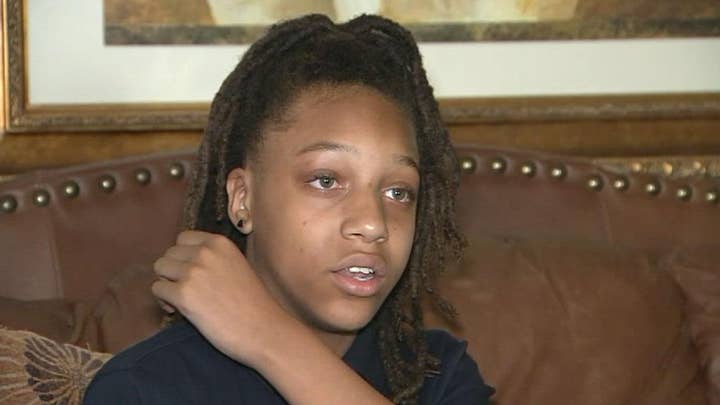 After Allen admitted the truth, her family issued an apology but says that she has been a victim of bullying at the school.

“To those young boys and their parents, we sincerely apologize for the pain and anxiety these allegations have caused,” the family said in a statement. “To the administrators and families of Immanuel Christian School, we are sorry for the damage this incident has done to trust within the school family and the undue scorn it has brought to the school.”

“While we are relieved to hear the truth and bring the events of the past few days to a close, we also feel tremendous pain for the victims and the hurt on both sides of this conflict. We recognize that we now enter what will be a long season of healing.”