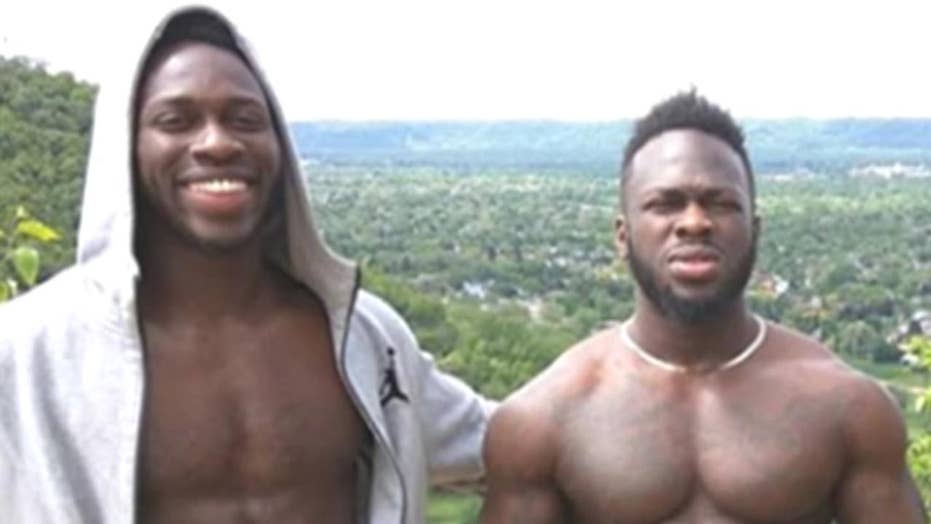 Attorney for brothers in Smollett case: Jussie betrayed their trust

The lawyer for Ola and Abel Osundairo, the two brothers involved in the alleged hoax attack on the 'Empire' actor, says her clients have 'tremendous regret' for their participation.

The attorney for the Osundairo brothers, who allegedly helped Jussie Smollett stage a hate crime, is speaking out on their behalf.

Appearing on "America's Newsroom" Monday, Gloria Schmidt said that her clients, Abel and Olabinjo "Ola" Osundairo, were not in any legal jeopardy themselves stemming from the Jan. 29 incident.

"Absolutely not," Schmidt said. "I don't know what the prosecutors have said or not said, but I know in terms of their legal analysis, they're not in any peril." She added, "What this case really is about is a person in a position of trust who really betrayed my clients and took advantage of them."

However, the Chicago Police Department alleges that Smollett paid the Osundairos by check for a "phony attack" in order to take "advantage of the pain and anger of racism to promote his career." 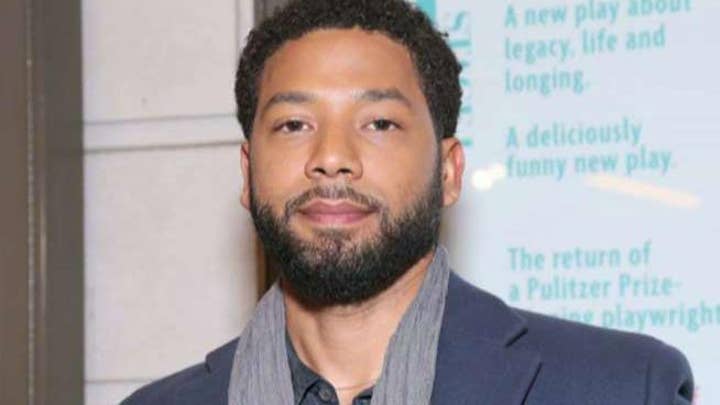 He said the attack "was staged, the brothers had on gloves during the staged attack where they punched him a little, but as far as we can tell, the scratching and bruising that you saw on [Smollett's] face was most likely self-inflicted.”

The 36-year-old musician and actor was arrested for allegedly filing a false police report in the incident and released on a $100,000 bond.

As for the Osundairo brothers' role in the alleged hoax, for which Smollett faces 16 felony counts, Schmidt said, "What they did, and I'll say have they tremendous regret over their role and their participation in this, but what they did was accept payment for training that also encompassed doing a favor for this person. It's not an easy narrative to say, 'Oh, OK, let's just take $3,500 for this."

BILL MAHER ON JUSSIE SMOLLETT: VICTIMS SHOULDN'T ALWAYS BE BELIEVED, BUT SHOULD 'BE TAKEN SERIOUSLY'

Schmidt also emphasized that the brothers' "realization process" has been a difficult one for the young men, one of whom trained Smollett and another who worked as a stand-in on "Empire." 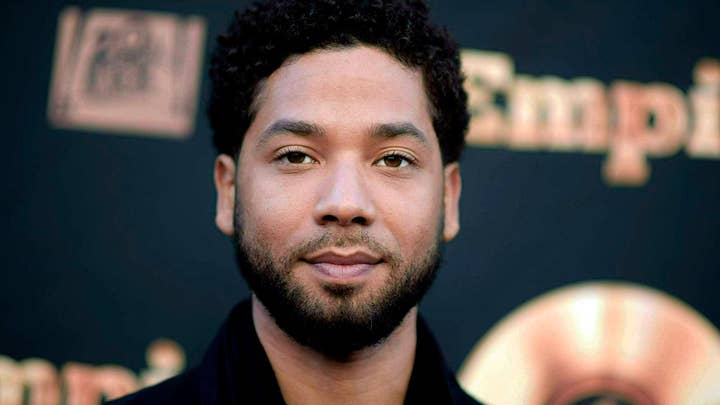 "When you say 'innocent,' I'm saying that they are remorseful for their involvement. That's without a doubt," Schmidt said. "I was there to witness their realization process, to see that this was something that was going to effect tremendous people across the board, have an enormous impact on minority populations — I was there to see that realization process, and they are remorseful for that."

She also expressed doubt at Smollett's innocence, explaining, "You know what's outrageous is that the police are not going to charge someone that they don't have probable cause to. The grand jury is not going to just fluff up 16 counts against someone that there isn't a lot of evidence for."

Schmidt says the Osundairo brothers are "cooperating fully" with investigators and that they still insist they had nothing to do with the alleged threatening letter Smollett received at the "Empire" set weeks before the alleged hoax took place.

Smollett, for his part, has maintained his innocence. His attorney, Mark Geragos, told Fox News in a statement last week, "We knew that there is no way they would expose their evidence to a public airing and subject their witnesses to cross-examination. What is unexpected, however, is the prosecutorial overkill in charging 16 separate counts against Jussie. 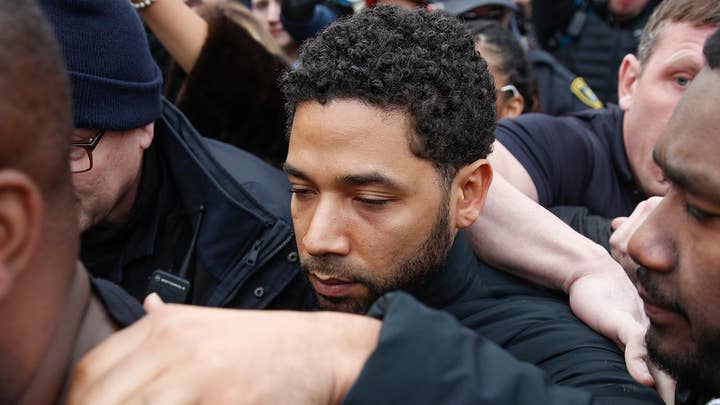 JUSSIE SMOLLETT NEWS COVERAGE WAS JUST ONE OF MANY MEDIA FAILURES

"This redundant and vindictive indictment is nothing more than a desperate attempt to make headlines in order to distract from the internal investigation launched to investigate the outrageous leaking of false information by the Chicago Police Department and the shameless and illegal invasion of Jussie's privacy in tampering with his medical records," the statement continued. "Jussie adamantly maintains his innocence even if law enforcement has robbed him of that presumption."

An internal investigation has been opened at the Chicago Police Department in regards to the case.