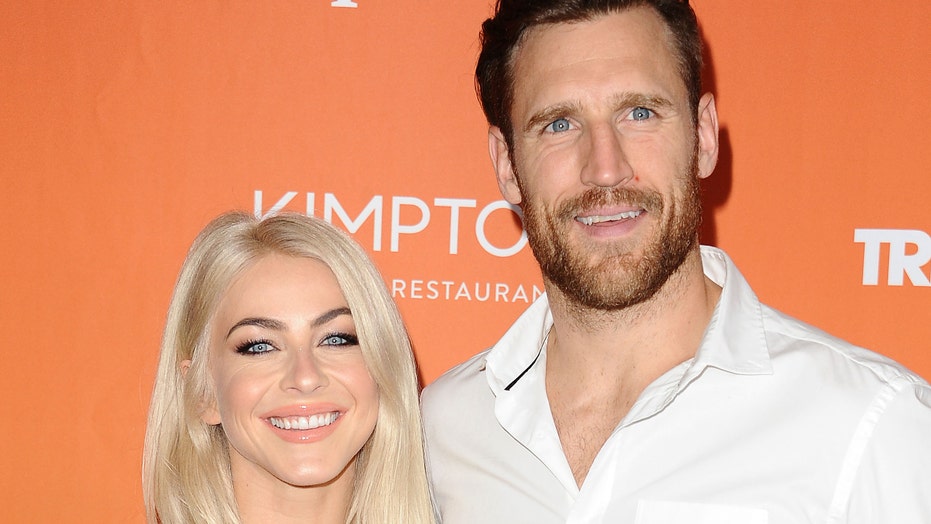 While Hough and Laich, 36, have appeared to remain cordial post-breakup, it's been a rough go for the "Rock of Ages" star, according to a new report.

BLAKE SHELTON 'SUPPORTIVE' OF KELLY CLARKSON AMID HER SPLIT FROM BRANDON BLACKSTOCK: REPORT

“Julianne’s not doing great right now and feels like her brunette hair is a reflection of her feelings,” a source revealed to Us Weekly. “She is super upset.”

Hough's hair has undergone a few changes in recent weeks, as she debuted a pink 'do in late May and now her new brunette look, which was first seen on Instagram last week.

Reps for Hough did not immediately respond to Fox News' request for comment.

It appears that despite the split, Laich is maintaining his friendship with more than just Hough, as he recently spent some time with her brother, Derek.

Also a dancer, Derek made an appearance on Laich's Instagram Story on Wednesday, as well as a handful of other pals.

In the brief video, Derek, 35, could be seen playing ping-pong while a few friends, including his girlfriend Hayley Erbert, watched.

Hough and Laich announced their split in a joint statement to People magazine last month.

"We have lovingly and carefully taken the time we have needed to arrive at our decision to separate," they said. "We share an abundance of love and respect for one another and will continue to lead with our hearts from that place. We kindly request your compassion and respect for our privacy moving forward."