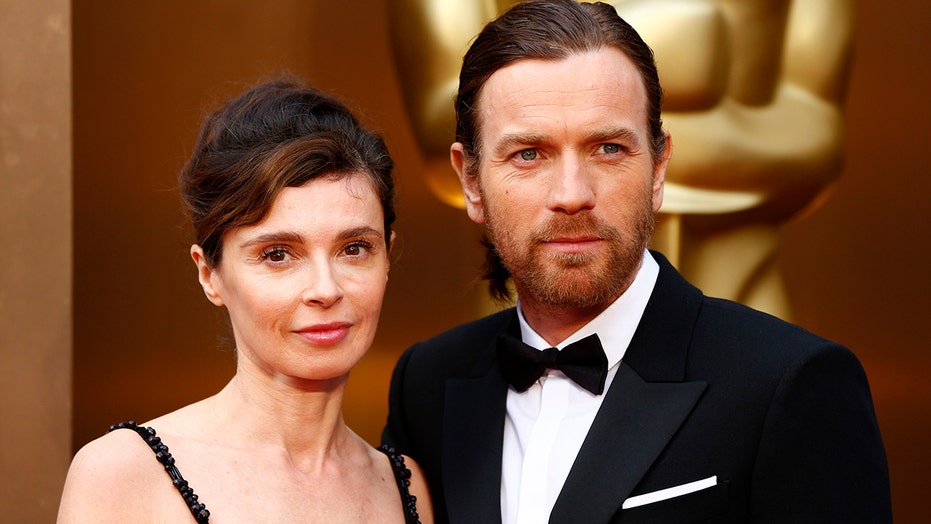 Ewan McGregor and Eve Mavrakis have finalized their divorce, according to a report.

The pair, who were married more than 20 years, settled their finances this month, according to court documents obtained by The Blast.

The duo reportedly split back in 2017 and McGregor, now 49, filed for divorce in 2018. The two allegedly submitted paperwork this month spelling out the details of their financial settlement, the outlet said.

The "Fargo" star initially cited "irreconcilable differences" and requested joint custody of their three children. He also reportedly said he was "willing to pay spousal support."

The split came amid reports that McGregor was spotted cozying up with his "Fargo" co-star Mary Elizabeth Winstead, now 35. The former co-stars are reportedly still together.

McGregor's daughter Esther once posted a video criticizing his relationship with Winstead.

Mavrakis, a production designer, and McGregor met on the set of “Kavanagh QC” and wed in 1995.

Winstead and her husband Riley Stearns announced they were calling it quits in May 2017. The pair wed in 2010.