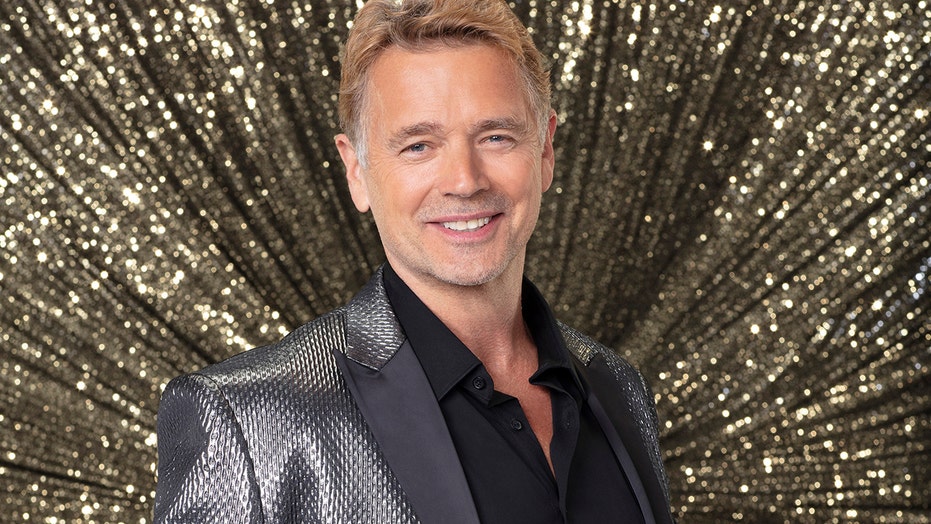 John Schneider and Elvira Castle hammered out a divorce settlement last year -- but the ex-wife is now accusing the actor of turning a blind eye to it.

The "Dukes of Hazzard" star has been accused of failing to pay Elvira spousal support totaling a whopping $1 million.

Elvira claims the actor hasn't paid her spousal support in four years, according to documents obtained by TMZ.

A rep for Schneider did not immediately return Fox News' request for comment.

Elvira broke it down to the exact dollar amount he allegedly owes her, which she claims is $1,115,824. A 10 percent interest fee is included in that bottom line number, the gossip site said.

The couple's custody agreement was determined in September 2016, which ordered John to pay nearly $19,000 a month to Elvira, TMZ said. However, John's monthly payments rose to $25,000 after the couple reached a divorce settlement in August 2019.

His ex-wife further claimed in the court documents that the actor makes over $172,000 per month. Instead of expecting her former husband to pay her the full $1 million at once, Elvira is asking to be given portions of the actor's payroll from "30 different studios and production companies" who pay him, according to TMZ.

John and Elvira were married for 21 years before the actor's ex filed for divorce in 2014. According to court documents, Elvira cited irreconcilable differences a the reason for the split. The former couple share adult children Leah, Chasen and Karis.