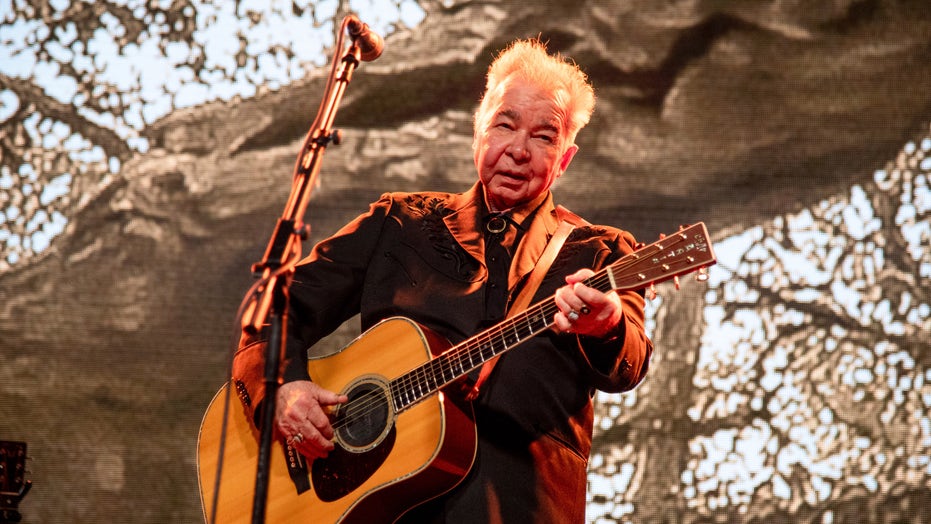 John Prine's wife, Fiona Whelan Prine, is giving an update on the singer-songwriter's health after he was hospitalized last week while being treated for COVID-19-type symptoms.

Prine's family said Sunday that he was critically ill.

On Monday, Fiona wrote on Twitter: "I need to clarify what I mean by 'John is stable.' That is not the same as improving. There is no cure for Covid-19. He needs our prayers and love - as do the thousands of others who are critically ill. Stay at home. Wash your hands. We love you."

"I have recovered from Covid-19. We are humbled by the outpouring of love for me and John and our precious family. He is stabile [sic]," she wrote on Twitter.

“Please continue to send your amazing love and prayers," Fiona continued. “Sing his songs. Stay home and wash hands. John loves you. I love you.”

On Sunday, it was revealed that Prine, 73, was taken to the hospital on Thursday after experiencing symptoms of the virus, according to a Twitter statement from his family.

"After a sudden onset of Covid-19 symptoms, John was hospitalized on Thursday (3/26)," the statement read. "He was intubated Saturday evening, and continued to receive care, but his situation is critical."

"This is hard news for us to share," the statement continued. "But so many of you have loved and supported John over the years, we wanted to let you know, and give you the chance to send on more of that love and support now."

The message concluded: "And know that we love you, and John loves you."

Fiona Prine earlier in March tested positive for coronavirus and said the couple was quarantined and isolated from each other. Fiona Prine, who is also Prine's manager, said Monday that she has recovered from COVD-19.

Meanwhile, according to Fiona, Prine's test came back "indeterminate."

Prine, one of the most influential singers in folk and country music, has twice fought cancer. Most recently, he was diagnosed with lung cancer in 2013 and had part of a lung removed. The surgeries affected his voice but Prine continued to make music and tour.

Before the onset of the virus, Prine had shows scheduled in May and a summer tour planned.