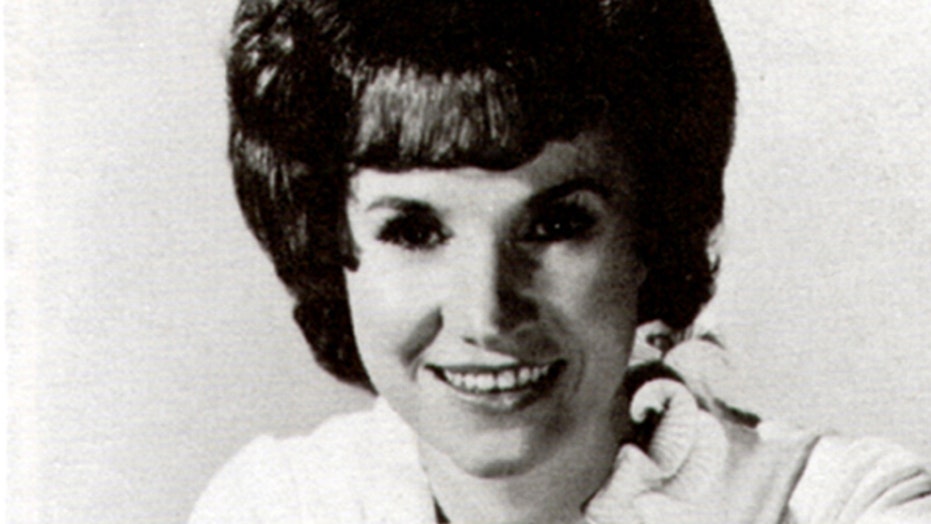 Jan Howard, a country icon and Grand Ole Opry member of 49 years, has passed away at the age of 91 in Gallatin, Tenn.

The news was confirmed in a statement from the Opry obtained Fox News.

In a statement, Opry vice president and executive producer Dan Rogers said: "Jan Howard was a force of nature in country music, at the Opry, and in life. We were all so lucky so many nights to hear her voice on stage and to catch up with her backstage. We’re all better for having had her in our lives."

Howard found first found mainstream success with her hit "The One You Slip Around With" in 1960.

Other notable hits of Howard's include "Too Many Teardrops Too Late," Just As I Am" and "Evil On Your Mind."

JOHN CALLAHAN, STAR OF 'ALL MY CHILDREN,' DEAD AT 66

She earned Grammy nominations for "Evil On Your Mind" and "My Son," a track written for her son Jimmy, who was later killed in action in Vietnam.

Howard often collaborated with Bill Anderson, finding success in their hit duets "For Loving You"  and "He's Got the Whole World."

According to Billboard, Howard is survived by one of her three sons, two grandchildren and three great-grandchildren.