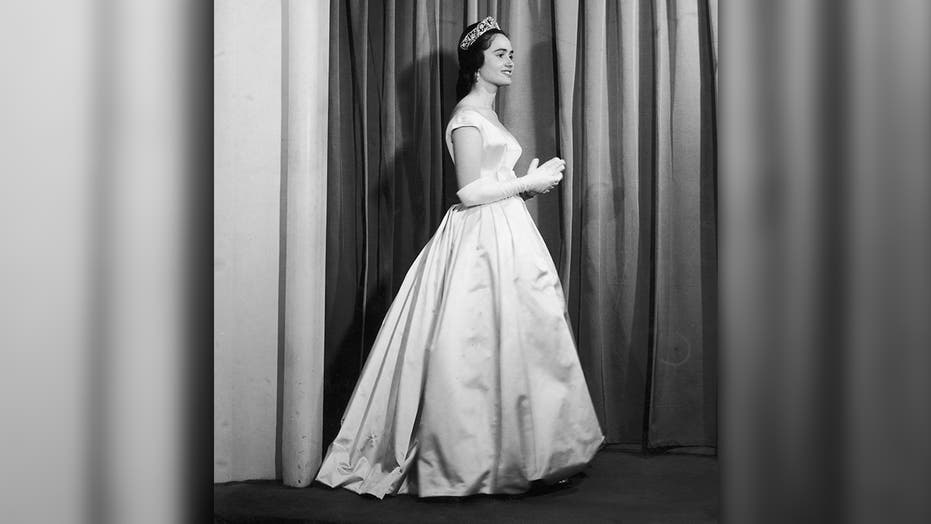 Spain's Princess Maria Teresa of Bourbon-Parma has become the first royal to die from the novel coronavirus.

The 86-year-old was a cousin of Spain’s King Felipe VI. She died after contracting COVID-19, her brother, Prince Sixto Enrique de Borbon, the Duke of Aranjuez, announced on Facebook.

“On this afternoon… our sister Maria Teresa de Borbon Parma and Borbon Busset, victim of the coronavirus COVID-19, died in Paris at the age of eighty-six,” the post reads.

She was born on July 28, 1933. Princess Maria Teresa studied in France and became a professor at Paris' Sorbonne as well as a professor of Sociology at Madrid's Complutense University, according to People.

She was known for her outspoken views and activist work, which led to her nickname the "Red Princess."

A funeral service for the princess was held on Friday in Madrid.

“The Prince of Wales has tested positive for Coronavirus. He has been displaying mild symptoms but otherwise remains in good health and has been working from home throughout the last few days as usual," the Clarence House said to Fox in a statement Wednesday morning.

Also this month, Prince Albert of Monaco revealed his positive diagnosis of COVID-19. The palace of Monaco shared in a statement that Albert is being treated by doctors from the Princess Grace Hospital, named after his late mother, Grace Kelly.

Following his diagnosis, Prince Albert told People magazine that the virus does not discriminate, noting that "there's a lot of cases of people younger than 60 contracting it."