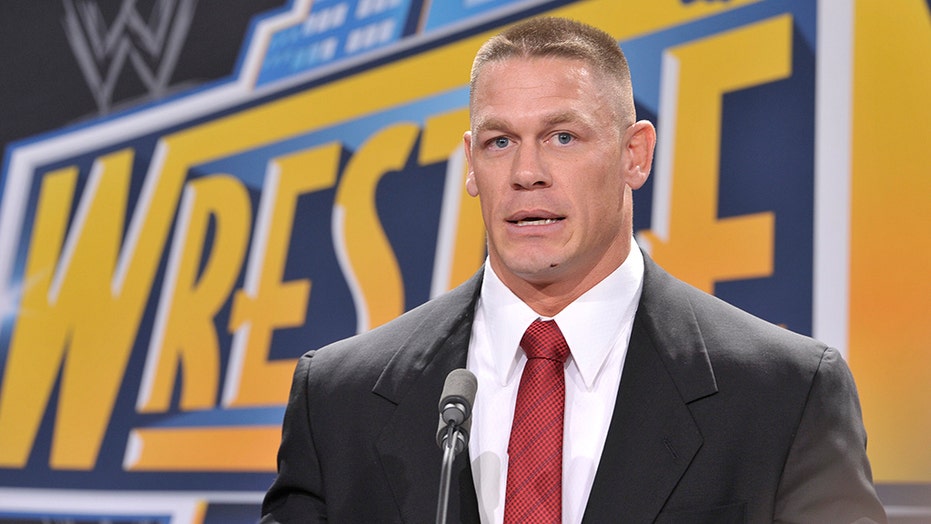 Vin Diesel teased about John Cena’s casting in the ninth installment of "Fast & Furious" back in April on Instagram, and Universal officially confirmed today that the "Blockers" actor is a lock.

Cena’s character is under wraps, the only word coming to us is that he plays ‘a badass’. Dwayne Johnson, we hear, will not be in Fast & Furious 9.

Dan Casey is writing the screenplay from a story by Justin Lin. Production starts later this month for a May 22, 2020 release.

Diesel is producing through his One Race Films and Lin for Perfect Storm Entertainment.

‘ARE YOU SMARTER THAN A 5TH GRADER?’ REVIVAL GETS PREMIERE DATE ON NICKELODEON

Cena is repped by ICM.