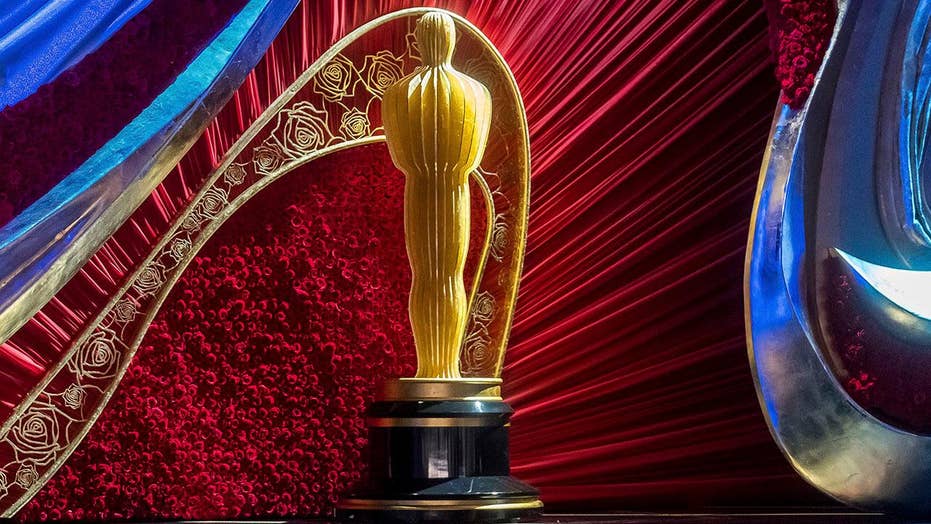 Why don't Americans care about the Oscars?

2019 Oscars had second smallest audience in history; Raymond Arroyo on the decline in interest surrounding the awards.

After ABC saw a bump in ratings following the hostless 2019 Oscars, the network’s premiere late-night host and 2018 Academy Awards host, Jimmy Kimmel, addressed the numbers and posited a theory about the viewership.

Kimmel addressed the ratings disparity during the opening monologue for his post-awards show on Monday. The former host joked that he watched the show from his home in full tuxedo and makeup in cast they called him asking for a last-minute headliner. However, ABC opted for no host, which many believe is responsible for cutting down significantly the runtime of the notoriously late-running broadcast.

He continued: “I tried pitching having no host for this show tonight, but ABC didn’t go for it.”

In lieu of a host who would continually cut in with jokes and bits to entertain the crowd and break up the monotony of divvying up the awards, the show opted to spend a lot of time on musical performances, with Lady Gaga and Bradley Cooper singing their hit from “A Star is Born,” Jennifer Hudson singing “I’ll Fight,” and Queen opening the show with Adam Lambert.

“Last night’s show, the Oscars, boy there was an awful lot of singing last night,” Kimmel joked. “The theme for the Oscars last night was ‘the Grammys.’”

The hostless 2019 Academy Awards bounced back from last year’s all-time ratings low to average 29.6 million viewers, according to TheWrap.

The politically charged 2018 edition hosted by Kimmel dropped 20 percent compared to the previous year and attracted 26.5 million viewers. It was the first time that the Oscars averaged fewer than 30 million people since at least 1974, when Nielsen started keeping track.