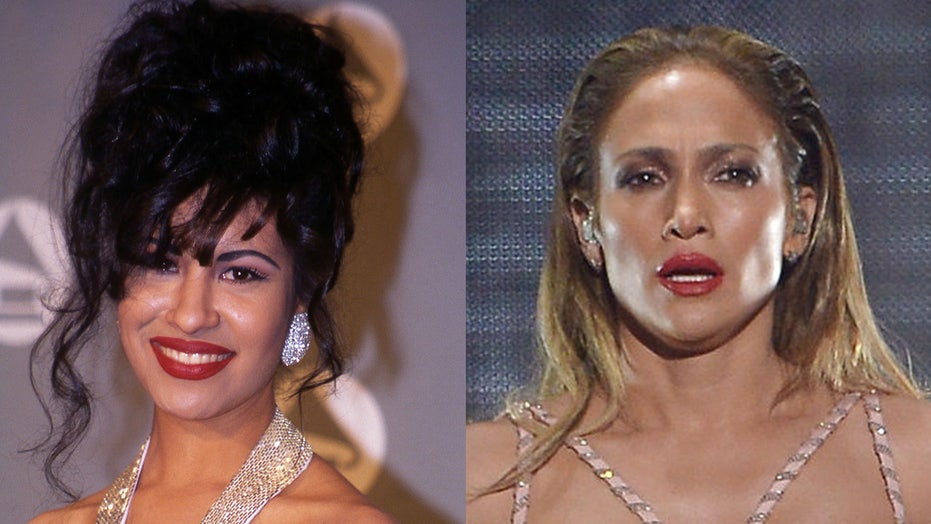 Jennifer Lopez will never forget the movie that forever changed her life.

The 50-year-old took to Instagram on Saturday where she honored the 23rd anniversary of the 1997 biopic film “Selena,” in which she played Tejano music star Selena Quintanilla-Perez.

Lopez earned a Golden Globe nomination for her portrayal of Quintanilla-Perez.

“I just go right back to the beginning of the movie in the first day of shooting and really trying to find the essence of who she was,” the singer/actress reflected. “She was an artist and she was singing from the time she was 9 years old, maybe younger. Learning how she sang, all her mannerisms, how she danced, studying the tape of her became really important.”

The three-minute video features stills from the film, as well as footage of Quintanilla-Perez before her death, as well as clips of Lopez discussing the singer in past interviews.

“Join me today in #CelebratingSelena,” Lopez captioned the video. “I can’t believe it’s been 23 years since this incredible movie came out and 25 years since her passing."

"Selena was such an inspiration to me and I was so lucky to be chosen to play her," Lopez continued. "As an artist, this movie truly was an experience I’m going to remember for the rest of my life. Please share your memories of Selena and the movie with me below.”

Quintanilla-Perez was murdered in a motel in her hometown of Corpus Christi, Texas, in 1995 by Yolanda Saldivar. She was 23.

People noted Quintanilla-Perez’s story will be told on screen again in Netflix’s “Selena: The Series.” It will star Christian Serratos, who is known for her role as Rosita in “The Walking Dead.” Part one will air sometime this year and feature six one-hour-long episodes.