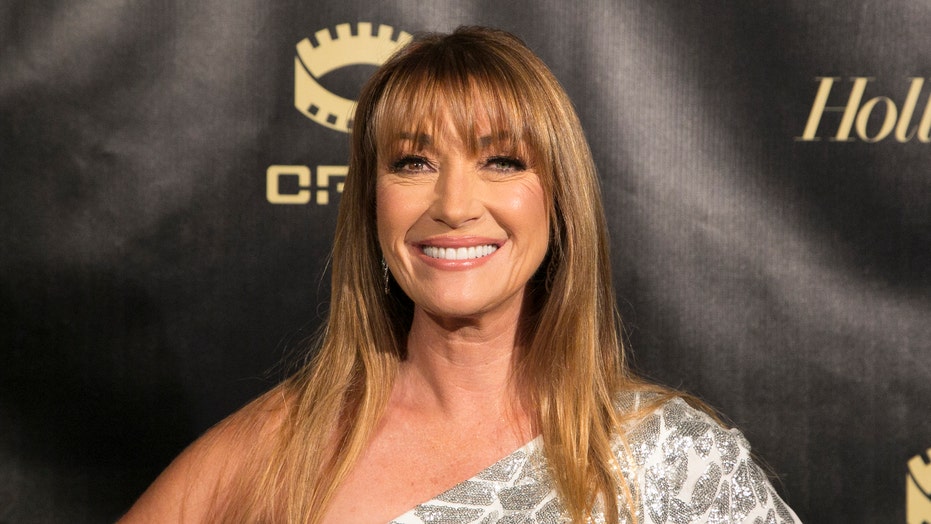 Jane Seymour didn’t want to look for love in all the wrong places.

The 68-year-old admitted she connected to her role in Netflix’s “The Kominsky Method,” which focuses on two older people navigating the world of dating again.

“I kind of had a little bit of experience in that because I found myself single six years ago and I said to my daughter, ‘What am I going to do? I can’t date, I wouldn’t know what to do. How does this work?'" Seymour recently told Closer Weekly.

Seymour has been married four times. Her last marriage to James Keach ended in 2015 after more than two decades together. The former Bond girl and “Dr. Quinn” icon said it’s been a while since she hit up the dating scene.

JANE SEYMOUR SAID TRYING BOTOX MADE HER FEEL ‘LIKE A UNICORN’: ‘I DIDN’T LOOK NORMAL’

JANE SEYMOUR, 68, SAYS 'NOWADAYS NOT EVERY DESIGNER WILL DRESS SOMEONE MY AGE'

“It had been 25 years,” she explained. “I mean, Tinder wasn’t going to happen. You know, the whole idea of you know that age... It’s like, well, my gosh, first day, what did we do? I mean, how many dates do we have before you kiss? And yeah, and then? And then what do you do about children and grandchildren?”

Seymour told the outlet she shared some of her experiences with Chuck Lorre, the show’s creator.

“I think, actually, I probably fed a couple of ideas in Chuck’s direction, too,” she said.

However, it seems like Seymour is doing just fine. Us Weekly reported in February that the star was dating David Green, a man she met 40 years ago.

Jane Seymour is enjoying life these days — both professionally and personally. ((Photo by Ron Galella/Ron Galella Collection via Getty Images)

“I just think it’s pretty remarkable, actually, because most women my age do not find someone else,” Seymour said at the time. “If they do, they usually find a much younger man, and it’s an uneven relationship.”

“I think it’s really wonderful I found a contemporary, someone I knew 40 years ago,” she continued. “We both had lives, and now we found one another, and we have another chance.”

However, Seymour isn’t in a hurry to walk down the aisle anytime soon.

“I’m just enjoying life and not trying knots,” she said. “I don’t think knots work for me. No. I’m keeping my heart open.”

These days, Seymour is looking forward to what the future holds for her. She told Fox News in October that she reunited with her “Dr. Quinn” co-star Joe Lando.

The series, which aired from 1993 until 1998, chronicled the adventures of a female doctor, played by Seymour, in a small Wild West town.

“It’s fantastic,” said Seymour about spending time with Lando, 57. “He’s my closest friend. We’re really, really close and we’ve known each other for such a long time now. Our kids have all grown up together and we see each other socially all the time. We get along really, really well.”

Seymour also hinted that it won’t be the last time fans will see her with the American actor who famously played her TV love interest Byron Sully.

“We’re actively trying to get ‘Dr. Quinn’ back,” she teased. “We’re doing whatever we can to do that. We’re trying to get it out there.”