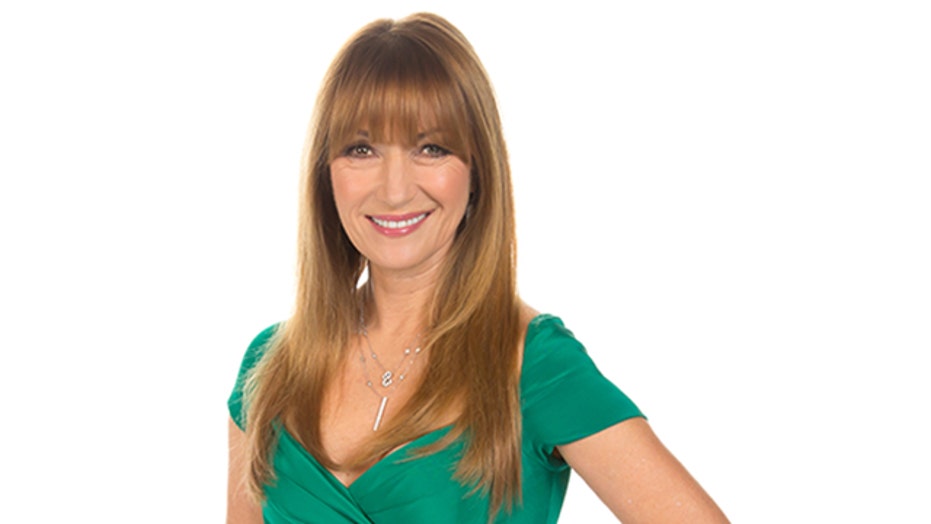 The former Bond Girl told UK’s Hello! magazine that her famous features can sometimes work against her when it comes to landing older, quality roles. According to the 68-year-old she has had to convince producers she can do “old and gnarly” in order to get a diverse range of parts in Hollywood.

“I’ll take all my makeup off and they’ll see I can do ‘old’ quite well,” said the British star, as reported by UK’s Daily Mail on Monday.

“My intention is to age as gracefully as I can,” Seymour continued. “Inside, I’m 20 years old. I was way too serious when I was that age. I’ve found my 20-year-old alter ego. It just happens to be in this body. But that’s OK. I’m having fun and I love it.”

Seymour credited her youthful appearance to Pilates, light weightlifting and a healthy diet that involves zero sugar and fried foods, shared the outlet. Seymour said her cheat day or “naughty night” consists of “a handful of pistachios, two pieces of very dark chocolate and a glass of wine.”

In February of this year, Seymour told Closer Weekly that when it comes to aging in the spotlight, she relies on a no-nonsense workout regimen to make her look and feel good.

“When I have time to do it… I do Pilates and Gyrotonics and I also do a special workout they call ‘The Perfect Workout’… which is very, very slow weightlifting,” Seymour told the magazine. “[It’s] very, very slow. You only do 20 minutes twice a week. I notice a huge difference when I do it. Each exercise you do, you do it to fatigue so your whole body starts shaking.”

Seymour said that while her busy film career makes working out regularly challenging at times, she’s determined to stay healthy and even breaks a sweat from the comfort of home.

“I do it as often as I can,” she explained to the magazine. “I have a machine at home… I’m filming at the moment, but when I’m not filming and I have time, I do it at least twice a week.”

Seymour also shared that when it comes to her diet, she keeps things simple.

“I don’t eat too much starch, I try not to,” she said. “Mostly I eat… chicken, a lot of vegetables. We grow a lot of vegetables in the garden, organically. Everything in moderation, which, of course, is the hardest thing. Me telling myself I’m on a diet never works. Me saying, ‘OK, I’m going to have a bite of this cake but I don’t need the whole cake.' That’s how it works.”

Back in 2018, Seymour flaunted her physique by posing for a Playboy pictorial for the third time after being photographed for the July 1973 and January 1987 issues. At the time, the star insisted it had never felt so good to unveil her vulnerable side for the men’s lifestyle magazine.

“I feel much sexier now than I ever did when I was young,” Seymour told Playboy. “Then, I was like, ‘Oh gosh, I’m supposed to be sexy. What is that?! There’s an enormous freedom in having lived as long as I have. Like my father used to say, ‘I’m comfortable in my own skin.’”