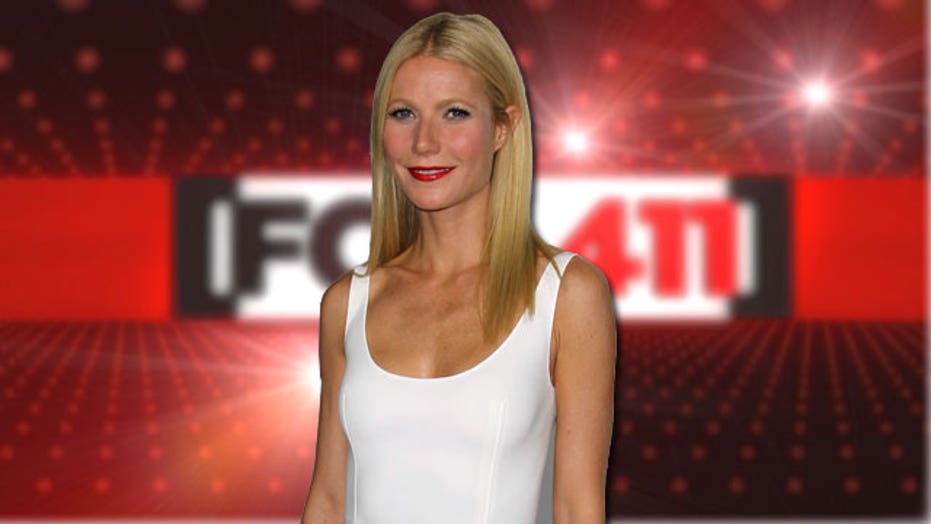 Vanity Fair is reportedly looking into a possible affair Gwyneth Paltrow had in 2008.

LOS ANGELES – The drama surrounding Vanity Fair and Gwyneth Paltrow has been going on for a couple of months now, with no resolution.

According to multiple reports, the Oscar-winning actress is trying to stop pals and associates from speaking to Vanity Fair, which is said to be working on a detailed expose of her past. It all began in early September with a New York Times article entitled “Harder Edge From Vanity Fair Chafes Some Big Hollywood Stars.” The Times claimed that back in May, Paltrow had asked friends not to deal with the glossy magazine and sent out an email which not only requested pals decline to comment, but recommended that they never work with the magazine again.

"We started a story on her," the magazine’s editor-in-chief Graydon Carter later told the Times of London in October. "We have a very good writer and it'll run."

It is now November 19, and still no story. So what gives?

A source who has worked closely with Paltrow told us she isn’t the controlling person she has been labeled by the press throughout the ordeal.

“Gwyneth is actually one of the very genuine few in Hollywood, she isn’t calculative but can sometimes put her foot in it without thinking it through,” said the source.

But others have suggested the whole feud could all be a carefully constructed publicity stunt. Paltrow’s longtime publicist Stephen Huvane was listed by Business Insider last year as the most powerful Hollywood publicist and is one of the founders of the top entertainment industry firm Slate PR. Slate PR also happens to handle press and publicity for the Vanity Fair Oscar Party and the week of glamorous festivities prior to Hollywood’s night of nights.

While a source closely connected to the magazine said it was highly doubtful that this was a stunt, other experts haven’t totally ruled it out.

“It takes work to break through all the noise and creating tension is a way to do it,” said crisis communications expert Glenn Selig of Selig Multimedia. “Controversy helps sell magazines, but I would say this helps the magazine more than Gwyneth.”

“I’m still not sure how much is going to come from this,” an insider told FOX411. “It seems like a lot of hot air with little substance, at least so far."

“While I give Vanity Fair credit for sticking to their guns despite celebrity pressure, Gwyneth is not exactly the most pulse-quickening subject for an expose – the world’s not necessarily going to be a better place because of it,” Hubver said. “But if Paltrow’s camp did in fact make a major effort to squash it, you can be sure Graydon Carter’s not going to be the one to blink in this showdown.”

Reps for both Paltrow and Vanity Fair did not respond to a request for comment.