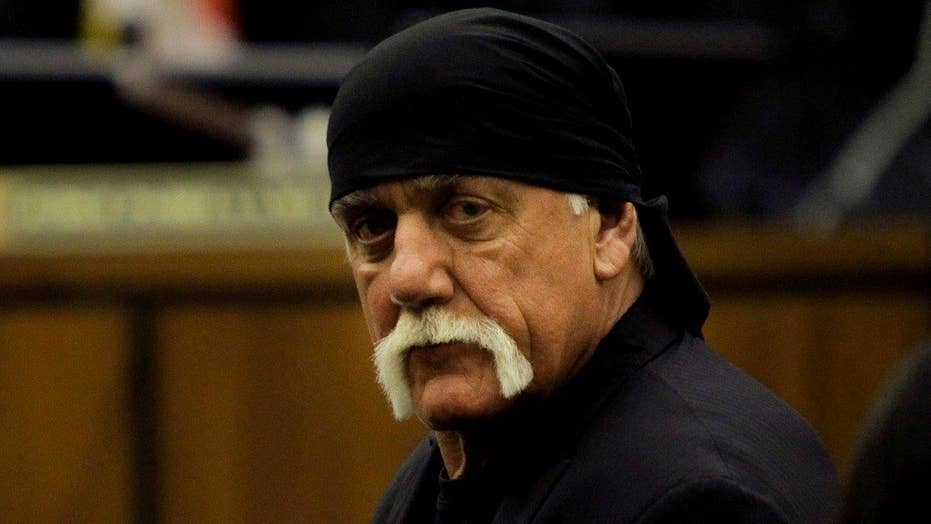 In celebrity sex tape scandal circles, it’s the lawsuit that changed everything.

Hulk Hogan won $140 million from Gawker after it published without consent a portion of a sex tape involving Hogan and his friend’s wife.

Gawker went bankrupt and was shut down in August after its parent company was sold to Univision.

Prior to the lawsuit, a small band of fixers and scandal specialists were kept gainfully employed by keeping stars' private sex tapes off the market. After the verdict, however, business for these crisis managers has slowed to a trickle, as celebrities no longer need them, because they are no longer concerned about their private pics or tapes getting picked up by gossip magazines and websites that have been scared off by the Hogan haul.

"The business has changed in the sense that a lot of news outlets now have trepidation when it comes to reporting stories on sex tapes. Some are so scared about being sued, that the owners of some blogs are putting their assets offshore to protect themselves,” said Kevin Blatt, a crisis manager whose has helped make several celebrity sex tapes and hacked nude photos disappear. “I heard one big owner of a blog has put his personal assets in offshore holdings so he can't get sued like [the owner of gawker] Nick Denton did personally.” 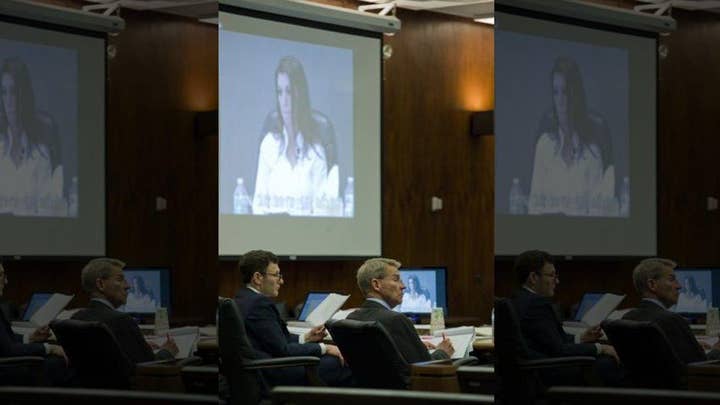 Denton was ordered to play Hulk Hogan $10 million himself, and also declared bankruptcy.

Celebs like Farrah Abraham and Paris Hilton had to sign off in order for their sex tapes to be distributed by adult entertainment companies. In turn, those companies gave the aforementioned stars a cut of the overall sales, whereas Hogan never signed any document allowing for his tape to be released.

Richie said hogan’s case has sites like his leery of publishing any pics or videos they get from anyone other than the stars themselves. That means pics and videos from phone hacks or stolen laptops, which before often made their ways onto sites like the dirty, are now gossip site kryptonite. 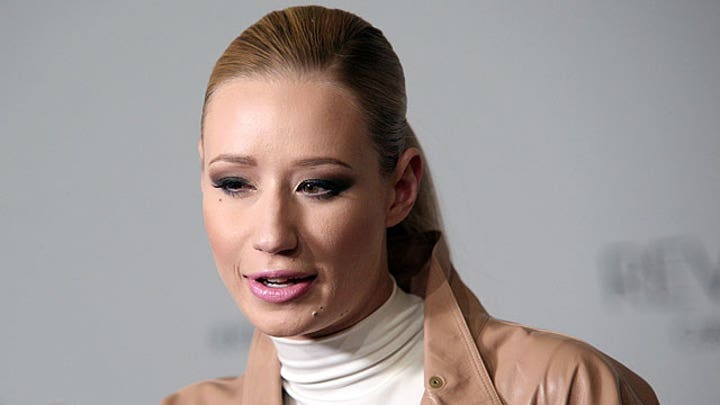 “From a media perspective, websites in the journalistic field like Gawker, even my site thedirty.com will stay away from public displays of received content of future celebrities,” Richie said. “The legal risks are too high because judges and juries have human emotions. If they don't like what you display, you will lose regardless of the law.”

But the game hasn’t changed for everyone. Steven Hirsch, founder/co-chairman of Vivid Entertainment, published the Kim Kardashian and Farrah Abraham sex tapes, among many others, says as far as he's concerned, it is business as usual.

“The Gawker case has no effect on celeb sex tapes. That was a media outlet publishing a clip under the heading of news,” Hirsch said. “It has always been the case that ultimately the celebs have to sign off prior to release. The idea is to create a scenario where it makes sense for everybody involved whether financially or for publicity to allow the release. That will never change.” 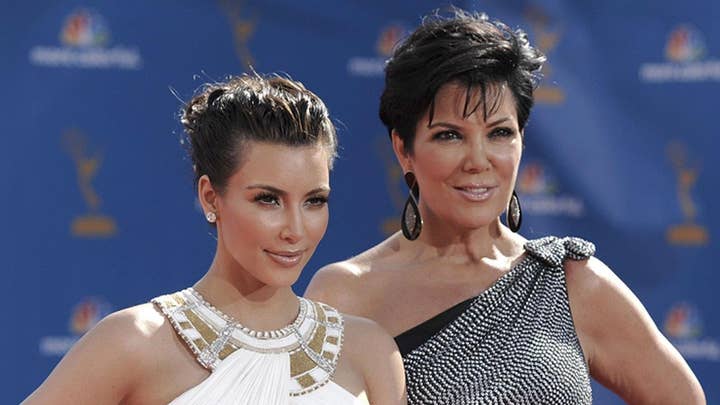