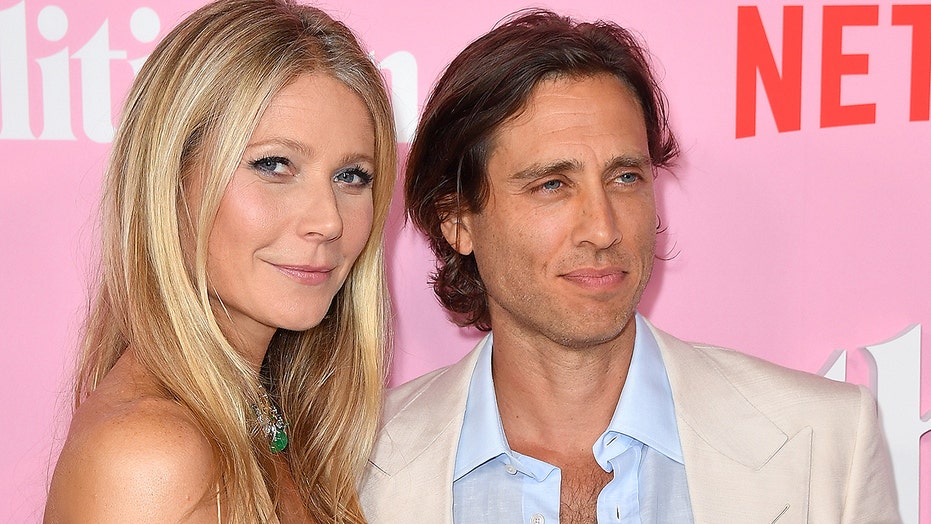 The actress premiered her new show “The Goop Lab” on Friday, and it shows Paltrow and her Goop company's CCO Elize Loehnen talking through a number of topics with experts that include energy healing, psychedelic drugs, cold therapy, psychic mediums, anti-aging and sexual wellness.

On the episodes, viewers will see the various experiences Goop employees have and cover on their blog. The first episode shows the staffers on a trip to Jamaica, where they’re exposed to mushrooms as a part of a therapeutic experience.

Paltrow, 47, sees this moment as a time to share in her own practices with psychedelics and noted a time where she and her “then boyfriend who is now my husband” Brad Falchuk, 48, took MDMA while in Mexico.

“It was a very, very emotional experience,” the “Shakespeare in Love,” star said, according to People. “Being the person that people perceive me to be is inherently traumatic.”

The Goop founder opened up to the New York Times in a March 2019 interview to reveal that she believes psychedelic drugs and the degree to which they impact addiction will be the next big thing in wellness.

“I think how psychedelics affect health and mental health and addiction will come more into the mainstream,” she told the outlet. “I mean there’s undeniably some link between being in that state and being connected to some other universal cosmic something.”

According to the trailer for the series, “The Goop Lab” is designed to “explore ideas that may seem out there or too scary,” Loehnen says in the video.

“Are you guys ready to make a ruckus?” Paltrow asks.

Of the experts who will appear on the program, Netflix revealed in a press release that the series will see “doctors, researchers, alternative health practitioners and other experts in mental, physical spiritual and sexual health.

“The Goop Lab” is currently streaming on Netflix.