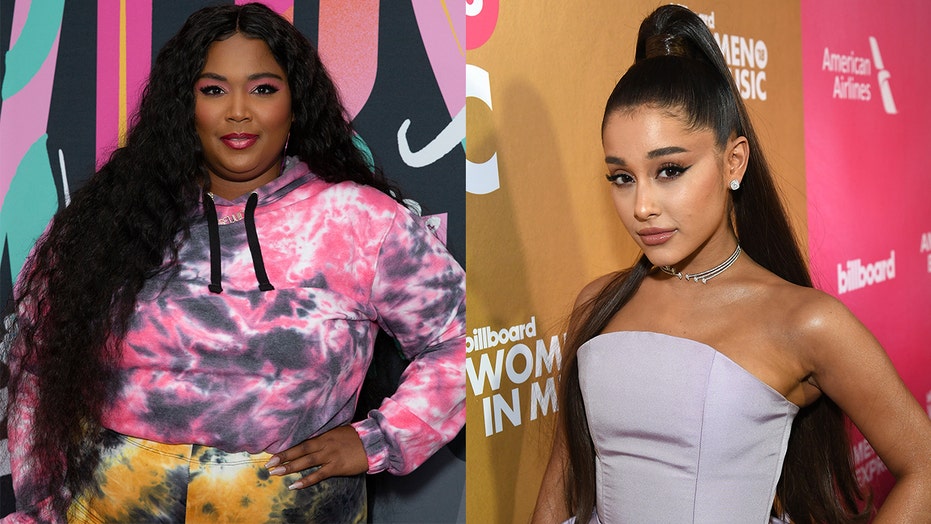 The newest collab between Lizzo and Ariana Grande really is "Good as Hell."

The famous singers teamed up and released a "Good as Hell" remix on Thursday, and fans were loving it.

"I GOT A BOTTLE OF TEQUILA AND A REMIX FOR YOU," Lizzo, 31, wrote when announcing the song on Instagram.

The original tune, which was released in 2016, was the lead single on Lizzo's "Coconut Oil" EP.

Ahead of the song's release, Lizzo teased the collaboration by sharing an Instagram video of her sipping a grande-sized drink and telling her followers that if they can guess the size of her drink, they will know what she is talking about.

"CAN YALL GUESS WHO IS ON THE GOOD AS HELL REMIX?!? ITS DROPPING AT MIDNIGHT IM SO EXCITED," she wrote on her cheeky Instagram post.

Grande, 26, also posted an Instagram video of the song, writing: "the most fun thank you @lizzobeeating for having me on this remix !! i love you, your energy and this record so so much. ‘good as hell’ remix out now !"

In addition to the "Thank U, Next" songstress, Lizzo also recently paired up with Justin Timberlake.

Earlier this month, Timberlake, 38, revealed that he and the "Juice" singer were in the studio together, according to Entertainment Tonight.

"I'm not going to tell you too much about what we did together in the studio. If she wants to tell you she can, but it's flames. It is so good. I am so excited about it," he said.

Lizzo also recently performed with Taylor Swift, Billie Eilish and Halsey for the 7th annual "We Can Survive" benefit in support of the American Cancer Society.