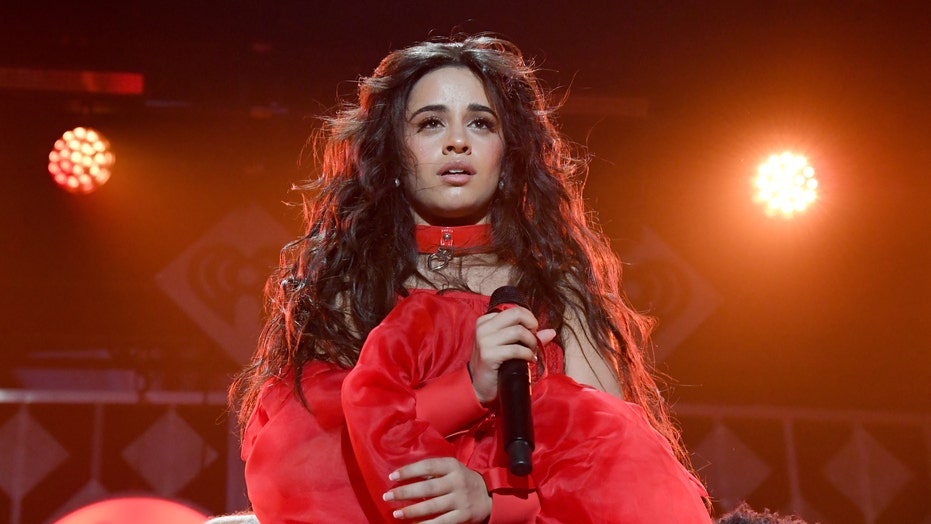 Singer Camila Cabello is apologizing to fans for using racist language on social media in the past.

The Grammy-nominated musician, 22, posted an extensive apology note to Twitter on Wednesday that said she's sorry and "deeply ashamed of" using offensive and hurtful words on social media as a teen. Cabello said she has grown up since then and realizes and understands the impact of her words.

“When I was younger, I used language that I’m deeply ashamed of and will regret forever,” Cabello said. “I was uneducated and ignorant and once I became aware of the history and the weight and the true meaning behind this horrible and hurtful language, I was deeply embarrassed I ever used it."

“I’m 22 now,” she continued. “I’m an adult and I’ve grown and learned and am conscious and aware of the history and the pain it carries in a way I wasn’t before.”

“These mistakes don’t represent the person I am or [the] person I’ve ever been," she added. "I only stand and have ever stood for love and inclusivity and my heart has never, even then, had an ounce of hate or divisiveness.”

The former Fifth Harmony singer was accused of using racial remarks in now-deleted Tumblr accounts from seven years ago. The posts resurfaced this week when social media users uploaded screenshots of Cabello's old and offensive words, forcing the performer to issue an apology again.

“As much as I wish I could, I can't go back in time and change things I said in the past. But once you know better, you do better and that's all I can do,” Cabello said.

Cabello's hits include “Havana" and “Señorita” with Shawn Mendes. She released a new album earlier this month. She closed her statement by saying she would use her platform to “speak out about injustice and inequality."

“I'll continue doing that,” she added. “I can't say enough how deeply sorry and ashamed I feel, and I apologize again from the bottom of my heart.”