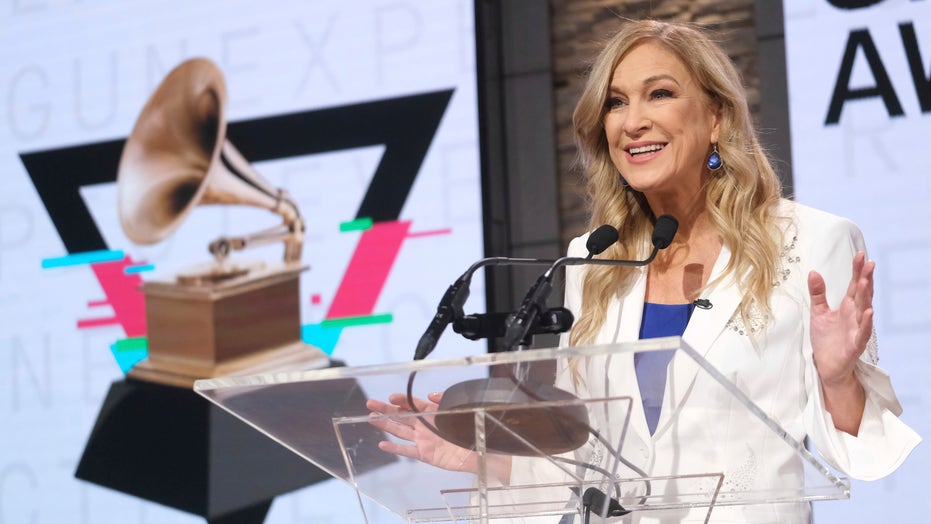 Insiders tell Page Six they suspect the Grammys fired its first-ever female boss in an attempt to silence her — after she wrote a bombshell memo alleging misconduct inside the organization, including sketchy voting practices, financial mismanagement, and conflicts of interest.

Deborah Dugan took the helm of the Recording Academy — the organization behind the Grammys — in August. But on Thursday, it announced that she’d been put on leave because “a formal allegation of misconduct [was made against her] by a senior female [staff] member.” The New York Times reported that an assistant — whom she had inherited from previous boss Neil Portnow — had accused her of bullying.

But a source close to Dugan tells us that is iffy, and they suspect that she got the boot after sending a memo to the academy’s HR department three weeks ago, in which she said that “something was seriously amiss at the Academy.”

“Is the Recording Academy trying to shut up people who want to speak about their experience with the truth of sexual harassment, financial impropriety and [improper] insider benefits?” said an insider, referring to the misconduct that Dugan had planned to expose. “Are they enforcing a confidentiality agreement where someone [can’t] speak their truth? This is so sad — [the Academy is] a boys’ club.”

Dugan’s now hired leading Hollywood attorney Bryan Freedman, who is also representing Gabrielle Union in her row with NBC following her exit from “America’s Got Talent.”

In a statement, Freedman said that more information will be “exposed” at a later date. “What has been reported [in the press] is not nearly the story that needs to be told,” he said. “When our ability to speak is not restrained by a 28-page contract and legal threats, we will expose what happens when you ‘step up’ at the Recording Academy, a public nonprofit.”

Portnow was fired after he was heavily criticized for saying that female artists needed to “step up” if they were to be more successful at the Grammys. The academy did not comment.