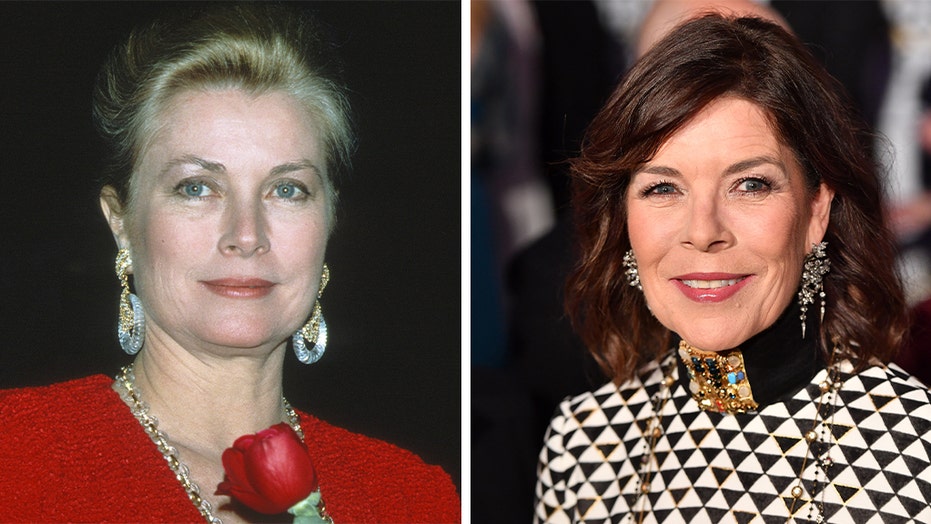 Kelly was a star of the screen before marrying Monaco's Prince Ranier III in 1956. The royal pair welcomed three children: Caroline, 63, Albert, 62, and Stephanie, 55.

Tragically, Kelly died at the age of 52 in a car accident.

GRACE KELLY STILL YEARNED TO ACT AFTER BECOMING PRINCESS OF MONACO, BUT WAS DEVOTED TO HER CHILDREN, ROYAL TITLE, NEPHEW SAYS

These days, in honor of the 38th anniversary of the star's Sept. 14 death, Caroline works to promote the arts in honor of her late mother.

Princess Caroline reopened a ballet school that closed after the death of her mother, Grace Kelly. (Photo by PLS Pool/Getty Images)

The princess appeared in the BBC documentary "Inside Monaco: Playground of the Rich," in which she was asked about the importance of supporting Monaco's culture.

"I think it's a right, like education and health. It's a right," she said, per Express. "People shouldn't have to pay for that or struggle to access culture."

In her final years, Kelly established a ballet school in Monaco, but it closed after her death. Caroline, however, revived the project and reopened the school just three years after Kelly's passing.

GRACE KELLY WOULD HAVE ENCOURAGED MEGHAN MARKLE TO PASS DOWN AMERICAN TRADITIONS TO HER ROYAL BABY, SAYS MOVIE STAR'S NEPHEW

The dance company from Les Ballets de Monte Carlo is well-known and revered.

Caroline also reflected on her life-long appreciation for the arts, admitting she'd often drag her parents to shows and the like.

Grace Kelly (left) passed away at the age of 52, and her daughter Caroline (right) has worked to preserve her legacy through the arts. (Getty Images)

"I would say 'you have to see this.' They didn't always adhere to it, but sometimes there were pleasant surprises," she recalled. "And it's a tradition here and I always like to think that tradition is the transmission of fire and not worshipping of ashes."

The royal added: "You have to keep on fighting that way, I would think."

Caroline's effects on the art community are felt strongly, especially within the dance company itself.

"What can I say, without [Caroline] the company wouldn't exist," said Jean-Christophe Maillot, director and choreographer for the company in the doc. "It's her will - in the memory of her mother Princess Grace, that she rebuilt the company."