GOP strategist and political commentator Rick Wilson sounded off on President Trump during a CNN panel on Wednesday night.

As the partial government shutdown enters its 12th day, both the president and top Congressional Democrats are standing firm in their positions, with Trump demanding funding for the border wall and incoming House Speaker Nancy Pelosi, D-Calif., flatly saying “no” in an interview Wednesday morning.

Wilson seemed to take Pelosi’s word that House Democrats will not cave in and introduce a bill that includes funding for the wall and that, if anything, it would be Sen. Minority Leader Chuck Schumer, D-NY, who would cave in, though he clarified that Schumer is currently “standing strong.”

The outspoken Trump critic also took some shots at the president. 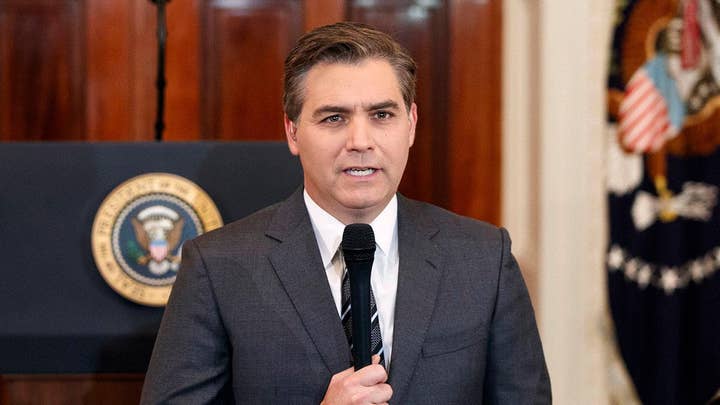 “No matter how many times Donald Trump tweets, no matter how much he spends his morning ‘executive time’ hoovering up rails of Adderall and rage tweeting, it’s not going to change where Pelosi is,” Wilson told CNN anchor Don Lemon. “So as long as she holds the line, this thing is gonna go on until Trump feels the pain level rise.”

Earlier on “CNN Tonight,” Wilson slammed the Republican Party in the era of Trump, insisting that the “only criteria” for GOP primary candidates is “who’s willing to be the biggest bootlicker for Donald Trump” and that “white dudes over 55” who love Trump are the main demographic in the Party versus the more diverse group of Democratic candidates who ran and were elected in the recent 2018 midterms.

“Who’s got a Donald Trump tramp stamp — those are the people that, you know, are being put forward now,” the “Everything Trump Touches Dies” author elaborated. “So the male and pale contingent got even maler and paler.”