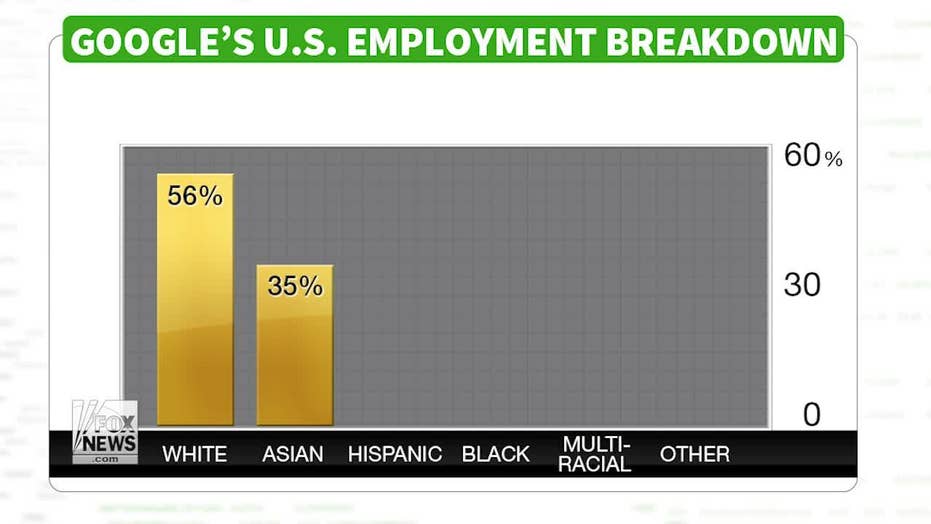 Google has fired the author of a controversial anti-diversity manifesto that got leaked to the media this weekend after circulating among employees last week, according to multiple reports. CEO Sundar Pichai publicly spoke out against the memo Tuesday night, and also said that he would cut his family vacation short to deal with the crisis.

Bloomberg was first to get a confirmation for the firing from the affected employee; Google declined to confirm the termination when contacted by Variety.

The ten-page manifesto, titled “Google’s Ideological Echo Chamber,” accused the company of a left-wing political bias that led to the discrimination of male employees under the guise of diversity. Throughout the text, it aimed to defend the idea that women supposedly have inherent biological traits that make it harder for them to succeed in engineering positions at a tech company like Google.

The author went on to stereotype women as more susceptible to “neuroticism,” and suggested that hiring practices that account for diversity would lower the bar, effectively resulting in the hire of less qualified applicants.

Google CEO Sundar Pichai said in a memo sent to staff Tuesday night that he valued critical discussions of Google’s diversity programs, but added that some of the accusations made in the memo were clearly harmful to other employees.

“We strongly support the right of Googlers to express themselves, and much of what was in that memo is fair to debate, regardless of whether a vast majority of Googlers disagree with it. However, portions of the memo violate our Code of Conduct and cross the line by advancing harmful gender stereotypes in our workplace,” he wrote in the memo, which the company published on its blog. “To suggest a group of our colleagues have traits that make them less biologically suited to that work is offensive and not OK.”

Pichai had been spending time in Africa and Europe recently, and had started his family vacation overseas this week. But in light of the controversy, he decided to return to the office early.

“The past few days have been very difficult for many at the company, and we need to find a way to debate issues on which we might disagree,” he wrote. “There’s a lot more to discuss as a group—including how we create a more inclusive environment for all.“