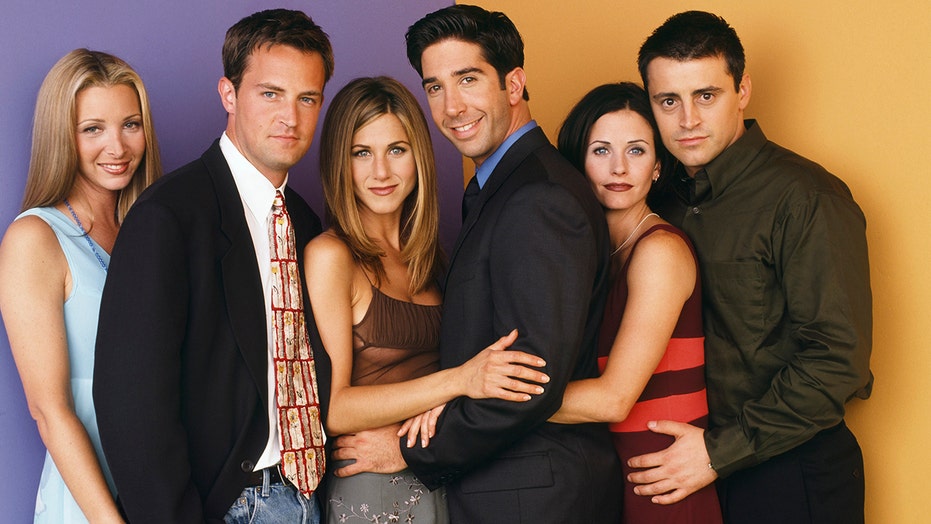 Lisa Kudrow is lifting the curtain on some surprises that might be coming to the “Friends” reunion, and she’s giving fans a sliver of hope that those surprises should be enough to appease even the most astute enthusiast.

The “Space Force” actress, 56, starred as Phoebe Buffay on the long-running series and revealed that the reunion effort will be much more than your run-of-the-mill update or reboot that we’ve seen from other programs where their casts gather for roundtable discussions and offer set stories and gaffes.

Although the one-off reunion special is currently delayed, Kudrow recently told reporters while promoting her Netflix series that the “Friends” special is “definitely going to happen.”

"[The planning] was pretty far along, but it seemed pretty clear that if people can't gather, then we can't do it,” she said.

Kudrow was asked whether viewers can expect a scripted effort or one where the cast and show creators look back on the series’ history in celebration.

The project was originally slated to premiere on HBO Max on May 27 when the streaming platform went live. However, the novel coronavirus pandemic put a stop to that timeline when production studios were shuttered.

Still, even with the delay, Kudrow urged fans not to fret and assured reporters the show would be going on -- one more time.

"It is definitely going to happen," Kudrow said. "We just keep putting dates in the calendar. When we can do it, we will do it."

When asked if remote production was in the cards in order to ramp up filming, Kudrow quickly eschewed the idea, telling reporters the prospect was given a hard pass.

Kudrow also reflected on her time on the popular sitcom and described the experience as something she was “proud” to be a part of and said she has never stopped loving the show.

"I'm just as proud of 'Friends' as I ever was. I never stopped loving doing the show, so my memories of it are just as fond now as they were back then,” she said. "It's funny -- I remember shooting the first years and the very end much better than the middle years, but it's great that it's still shown on TV.”

“It's great that younger and younger people -- many who weren't even born when we started shooting Friends -- are now fans of the show,” Kudrow added.

She also explained that, with show as popular as “Friends,” she would forever be associated with the role of Phoebe, which might have pigeonholed her for other opportunities -- but she is OK with that.

"I think people will always associate me with Phoebe and that's fine. I don't have any complaints about that at all,” she said. “But also, I do get to play other kinds of people -- especially if I write it and produce it by myself. I don't feel like I'm struggling to break away from Phoebe at all."