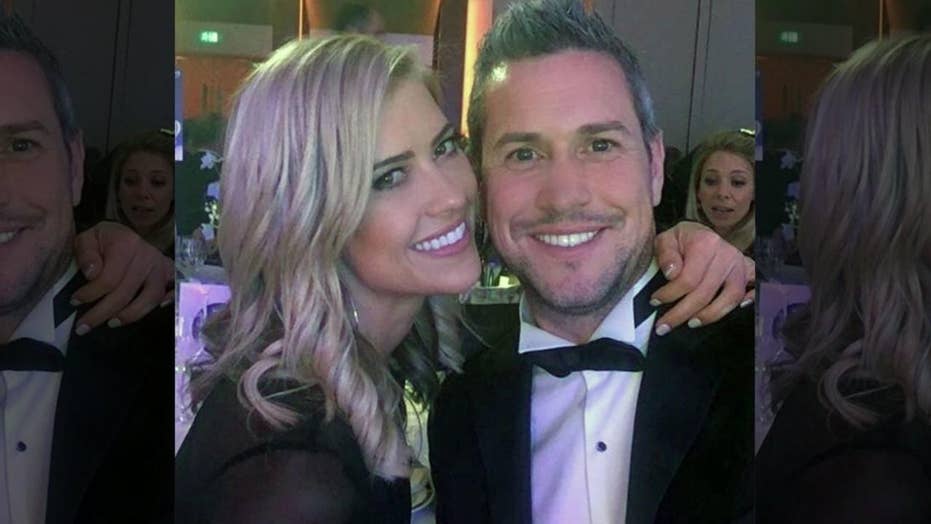 Their relationship wasn't a flop: "Flip or Flop" star Christina El Moussa has a new husband in TV presenter Ant Anstead after dating for just a year.

The HGTV starlet tied the knot with Antstead in a "winter wonderland" wedding on Saturday, People reports.

The couple married in Newport Beach, Calif., in front of 70 of their closest family and friends, who met at their home and were transported by charter bus to the ceremony in an effort to keep the nuptials a secret.

"We literally owe this wedding to her,” El Moussa said. “She pulled it off. She met with the vendors, she set up the catering. I wanted a Maestros theme, like a nice steakhouse. She did it all!”

“Every day we were checking the internet to see if anyone found out,” she added. “Then the day we went to get our marriage license, the guy working was like hyperventilating, excited. We had to tell him this is a huge secret. No one knows.”

Thankfully, El Moussa says, “It was just perfect for us. Everything we wanted.” 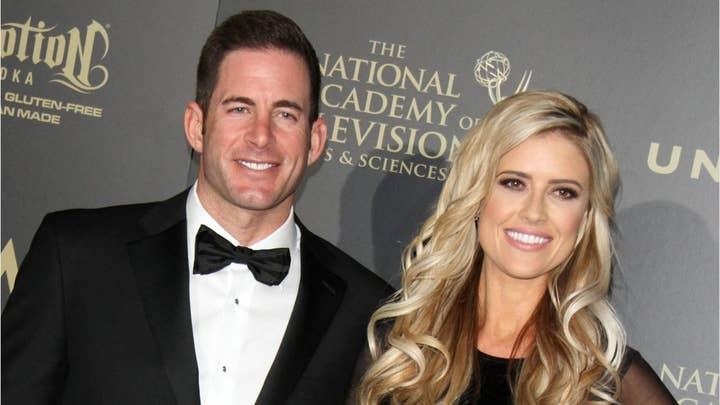 “It has a nice ring to it, doesn’t it? Christina Anstead," she gushed. "We couldn’t be any happier!”

The marriage is El Moussa's second, following her bitter split from "Flip or Flop" co-host and ex-husband Tarek El Moussa, with whom she shares daughter Taylor and son Brayden.

Tarek and Christina announced their separation in December 2016, six months after a heated fight led to police being called to their Orange County, Calif., home.

Christina filed for divorce from Tarek in September 2017; their divorce was finalized in January 2018.