Ethan Hawke says it's hard to sell movies without guns

Did actor point out Hollywood's hypocrisy? Reaction and analysis on 'The Five.'

Before becoming a blockbuster star, Ethan Hawke thought about becoming a man of the cloth — but not necessarily of his own free will.

ETHAN HAWKE SAYS IT'S HARD TO SELL MOVIES WITHOUT GUNS

"My mom was 18 when I was born and my dad was 19. The head priest of the seminary let them live above the garage," Hawke, 48, told Deadline. "So for my great-grandmother, who was probably pretty nervous about her 18-year-old daughter having a baby, the idea that I was born in a seminary — she thought that was a sign that I was gonna not be the disappointment that my grandfather was, 'cause she wanted him to be a priest too, that I was finally going to be a priest ."

He added, "She'd tell me listen for the calling, and that the calling would come in silence — and so I was very scared of silence my whole life, because I didn't want that calling."

Instead, Hawke played a minister on the big screen in "First Reformed."

In the movie, Hawke's character, Toller, is an former military chaplain struggling to come to terms his son's death after he encouraged the young man to enlist.

Hawke explained of the film that he can "smell Travis Bickle" in his character, but adds, "It's an exploration of a man of faith." 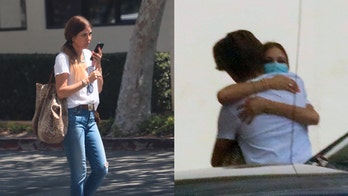 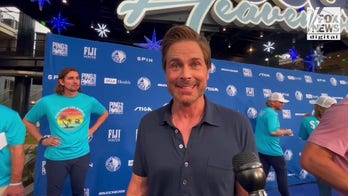 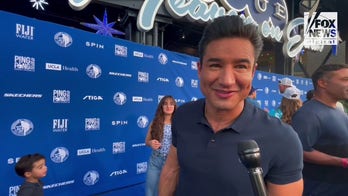 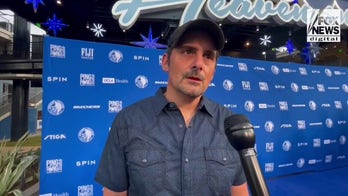 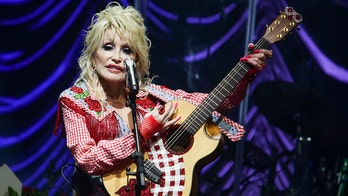