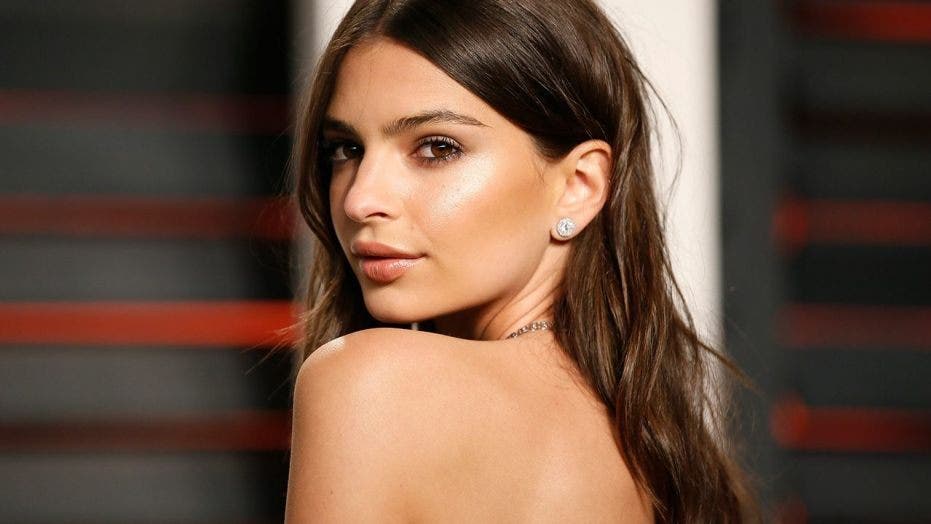 Emily Ratajkowski and husband are apparently rent deadbeats and nightmare neighbors, according to their landlord

Emily Ratajkowski is using her social media platform to voice her outrage over the recent passing of the bill in Alabama, which makes nearly all abortions in the state illegal.

The 27-year-old model posed naked on Instagram with nothing but her arms and a pink anthurium flower petal covering her private parts.

"This week, 25 old white men voted to ban abortion in Alabama even in cases of incest and rape," she wrote.

"These men in power are imposing their wills onto the bodies of women in order to uphold the patriarchy and perpetuate the industrial prison complex by preventing women of low economic opportunity the right to choose to not reproduce."

"The states trying to ban abortion are the states that have the highest proportions of black women living there. This is about class and race and is a direct attack on the fundamental human rights women in the US deserve and are protected by under Roe vs. Wade. Our bodies, our choice." 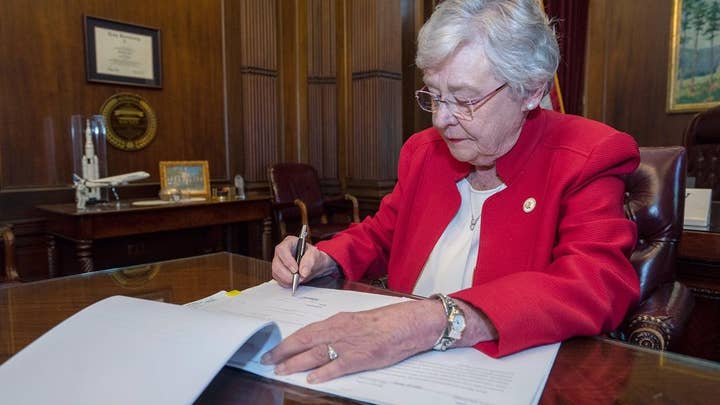 Ratajkowski has long been a women's rights activist. She publicly protested Brett Kavanaugh's nomination to the Supreme Court in October and marched in D.C. holding a sign which read, "Respect female existence or expect our resistance."

She and close friend and comedian Amy Schumer were later arrested.

The law in question will make performing an abortion in Alabama a felony, punishable by up to 99 years or life in prison unless the mother’s health is at risk, with no exceptions for women impregnated by rape or incest.

Other celebrities have spoken out against the bill. They include Rihanna, Kylie Jenner, Jameela Jamil, Minka Kelly and Busy Philipps.

Philipps started the hashtag #YouKnowMe on Twitter to create awareness about the need for safe and legal abortions.