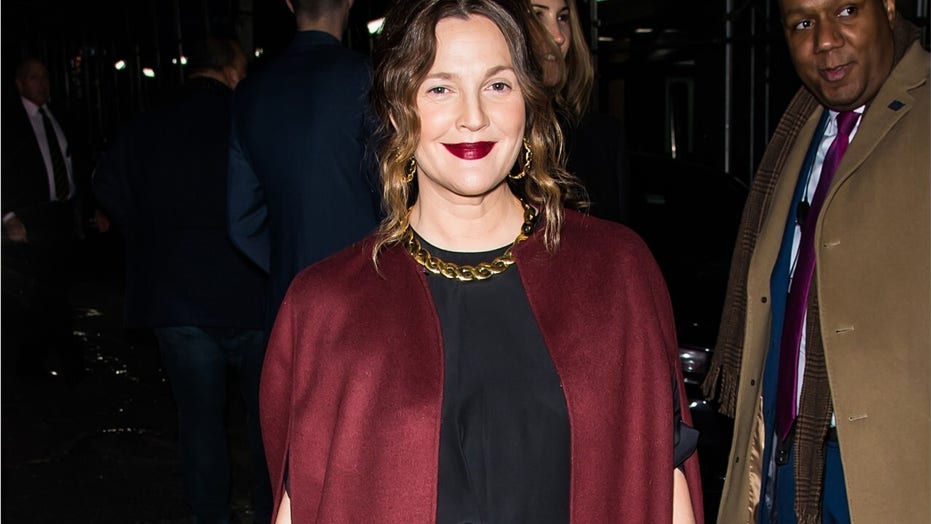 As actress Drew Barrymore continues her wellness journey, find out her 7 best quotes on parenting, family, and life.

Drew Berrymore has a special message on Father's Day.

Barrymore and her father John Drew Barrymore are part of a long-standing dynasty of actors dating back several generations and are the subject of a particularly contentious relationship.

Barrymore, now 45, emancipated from her father and mother Jaid Barrymore at the age of 14 after John left while Drew was very young.

On Sunday, the "Santa Clarita Diet" star took to Instagram to pay tribute to her father, who died in 2004.

The post contained a black-and-white throwback photo of John with his arm wrapped around Jaid.

"My mom chose a wild card for my dad. He was a mad poet hedonist man child! But I understood that as a kid," began Barrymore in her post. "Somehow I have zero baggage or dad issues. I think I would have liked to have a dad who didn’t look so out there. Or who stayed. Or was capable of anything really."

JACK BENNY'S DAUGHTER RECALLS GROWING UP WITH THE FAMOUS COMEDIAN: 'HE LOVED BEING FAMOUS'

The actress said that her father's "wildness runs through" her

"His gifts are here. His demons to overcome are mine to break! I love him not for who I wanted him to be, but for who he was," she said. "And as I look at all the photos of dads today, doing their dad job, sure, there is my tiny self that wished for him to fit in. But he never did. And I’m not sure I did either. And I’m not sure what anything is supposed to look like, or what it really is beyond the images?!"

Despite her unique relationship with her parents, Barry said they both influenced her as a mother to two children — Olive, 7, and Frankie, 6 — she shares with ex-husband Will Kopelman.

"And none of it looks perfect. But it functions with so much love. And togetherness. And availability," she admitted. "I don’t have a picture of a dad today to show how great everything was. I have a picture to show what it was. And that is my story. And that is perfect in itself."

Barrymore concluded: "My dad gave me the gift of life! A wicked sense of humor! And that wildness that I truly do cherish."

Barrymore has three siblings on her father's side, including a half-sister, Jessica, who died in 2016. She also boasts famous godparents in Sophia Loren and Steven Spielberg.