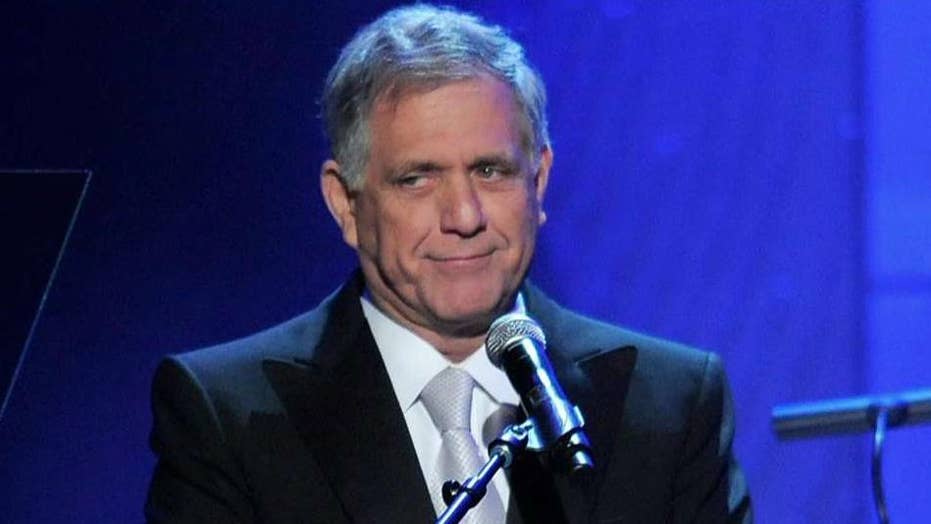 CBS board rules former CEO will not receive severance

Former CBS CEO Les Moonves will not receive any severance pay after he was accused of sexual misconduct by multiple women, the company's board announced Monday.

The CBS Board of Directors "determined that there are grounds to terminate for cause, including his willful and material misfeasance, violation of Company policies and breach of his employment contract, as well as his willful failure to cooperate fully with the Company’s investigation."

Moonves, 69, will not receive any of his $120 million severance after he resigned from CBS in September.

The CBS exec's resignation followed allegations of sexual misconduct that were published in articles by The New Yorker and The New York Times. Earlier this month, the latter reported that Moonves "destroyed evidence" related to the case and "misled investigators" who were working on behalf of the company.

Moonves' legal team told Fox News in a statement that the CBS board's decision was "foreordained" and "without merit," and said the former exec "vehemently denies any non-consensual sexual relations and cooperated extensively and fully with investigators."

Resources dedicated to CBS' human resources division, training and development, along with its diversity and inclusion initiatives "have been inadequate," investigators also found. Both human resources and CBS "did not hold high performers accountable for their conduct and protect employees from retaliation."

In addition to Moonves, CBS also ousted "CBS This Morning" co-host Charlie Rose, who also hosted the "Charlie Rose" show, in November 2017 after he was accused of sexually harassing women during his tenure at the network.