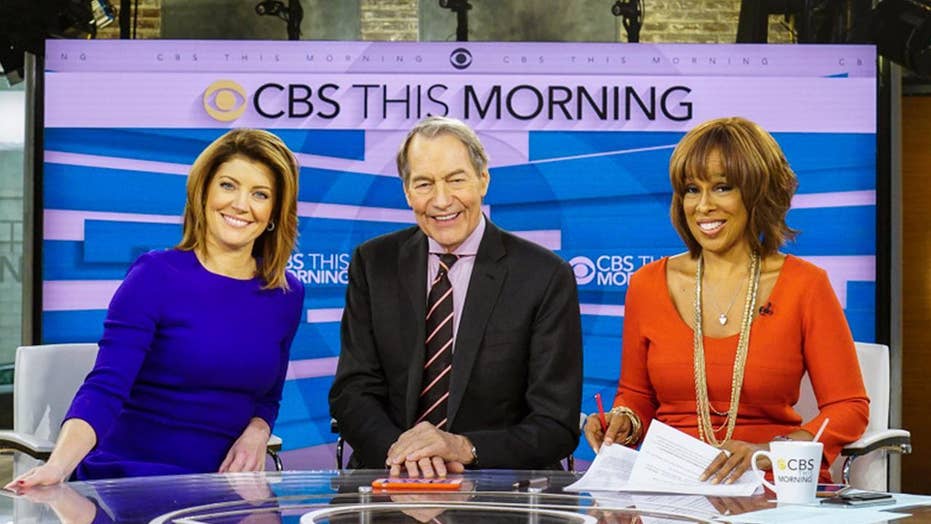 Gayle King is furious about the upheaval at CBS — and could be prepared to walk, Page Six is told.

After Page Six reported that CBS is ready to revamp King's "CBS This Morning," we’re told King may not even stay at the network.

The co-anchor gracefully handled the exit of co-anchor Charlie Rose in November 2017, taking the reins alongside Norah O’Donnell and John Dickerson.

She also weathered CBS chief Les Moonves' ignominious firing — but the exit of her executive producer, Ryan Kadro, may be the last straw for King, who has just one year left on her CBS deal, we’re told.

"Gayle is furious. She very much has had to hold everything together on the show. But she's particularly upset that Ryan is leaving — and that he was mistakenly linked with the CBS payoffs," said an insider, referring to recent reports on Kadro's exit.

"It remains to be seen what she’ll do, and what her future is at CBS."

Meanwhile, we’re told that insiders are hopeful that the network’s top female staffers will benefit when the long-awaited report into the alleged misconduct of Rose, Moonves and "60 Minutes" producer Jeff Fager is finally released.

We're told that senior staff including Ingrid Ciprian-Matthews — CBS News' executive vice president and de facto No. 2 to under-fire president David Rhodes — as well as vice president of news Kim Godwin and senior broadcast producer at "CBS Evening News" Brinda Adhikari are all names to watch in the near future.

A source said: "There are all these very smart, ambitious women who could definitely benefit from seeing the company restructured."

A rep for King declined to comment. A CBS rep had no comment. Meanwhile, we hear King's headed on a planned assignment for an interview.