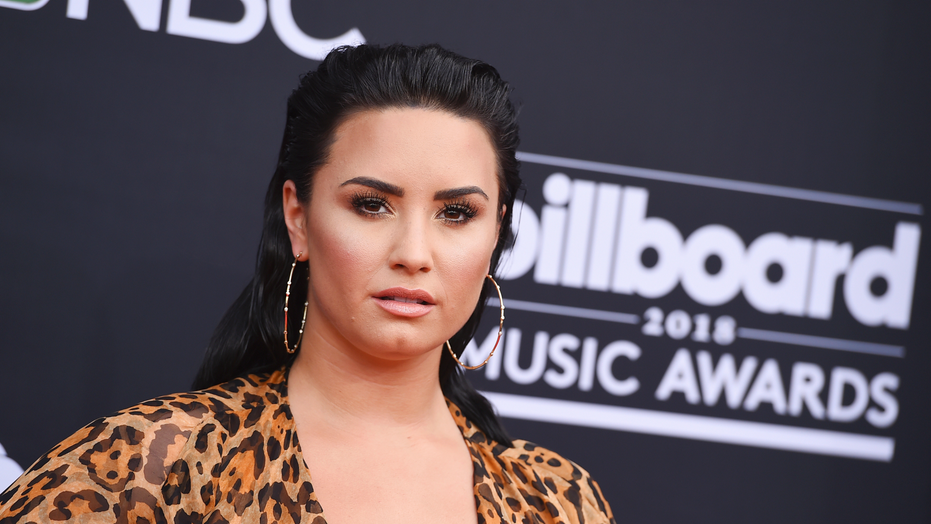 Demi Lovato to debut new song at the Grammys; Taylor Swift reveals her true self

Hollywood Nation: Demi Lovato will perform a song she wrote four days before her 2018 overdose when she takes to the Grammy stage; Netflix documentary 'Miss Americana' chronicles Taylor Swift's journey of self-discovery.

Demi Lovato had an awakening during her journey back from a nearly-fatal July 2018 overdose, and now she’s detailing how she harrowed through the most difficult period in her life.

The “Heart Attack” songstress spoke with Zane Lowe on Apple Music's Beats 1 in her first extended interview since she was hospitalized following the incident and shared an update on her overall progress and how her newfound faith in God helped her bounce back in a big way by finding her purpose in life.

Lovato, 27, has been outspoken about her sexuality and how she’s struggled to accept herself. She chronicled these feelings during her 2017 documentary “Simply Complicated," where she discussed having relationships with both men and women.

“I just found a place out here in L.A. that like accepts me for who I am, no matter who I love. And there’s no judgment. And that’s what I needed,” she told Lowe while explaining that she initially found it difficult to find a church that accepted this aspect of her life. 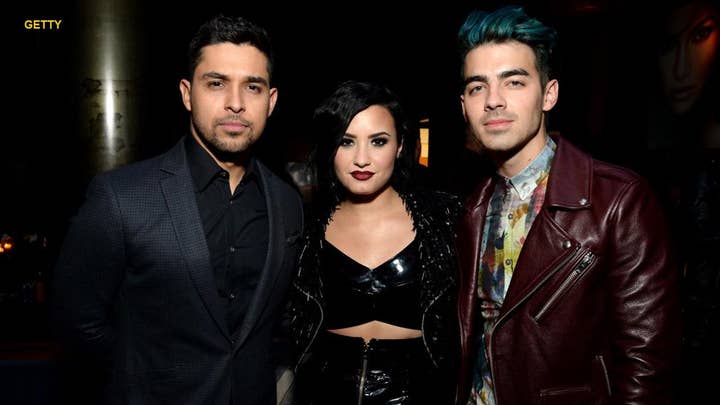 Through it all, Lovato made a point to mention her manager Scooter Braun, whom she said played an integral part in finding that safe haven where she could retreat to and even offered to bring her to Bible study during what Lovato called a “rough night.”

“He was like, ‘Hey do you wanna go to Bible study?’ And I was like, ‘Wait, aren’t you Jewish?’” she recalled. “So he took me there and I just heard God clearer than I had heard him in a long time.”

“I just feel safer and I feel renewed,” the "Sober" songstress added.

Lovato is currently preparing for how she’ll grace the Grammy Awards stage on Sunday with a special performance of a brand-new record that she wrote and recorded just days before her overdose in the summer of 2018. The performance will mark Lovato’s first live outing since her near-fatal episode.

She is also set to perform the national anthem before this year's NFL Championship game on Feb 2. Shakira and Jennifer Lopez will perform the halftime show.