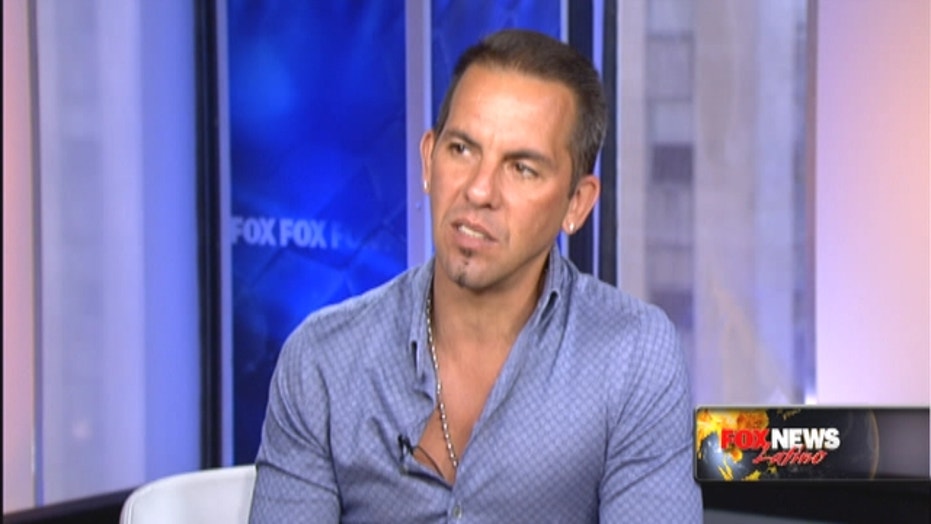 These are the sounds of the Cuban band Tiempo Libre, whose music will be the highlight of a new musical hitting the stage later this year.

“Cuba Libre,” which will premiere this fall in Portland, Oregon, is the story of Cubans in the mid-1990s, when food and jobs were particularly scarce, and the future was only for dreamers.

It was a time when living meant surviving.

The classically-trained pianist had fallen in love with American music while illegally listening to Miami radio stations via a makeshift antenna he installed on his rooftop in Havana.

“We tried to get anything from the United States,” the musician recalled. “We even danced with the commercials. That was the beginning of Tiempo Libre — listening to Earth Wind and Fire, Kool and the Gang, Chaka Khan, Michael Jackson, Stevie Wonder," he recalled. "That was a new door for us.”

It was those sounds that have inspired Tiempo Libre to three Grammy nominations and six albums, including their newest, "Panamericano," out in stores now.

Gomez defected to Miami more than 15 years ago to pursue his dream of making music.

“We live in Miami… You walk down the street and you find people from Argentina, Venezuela, Puerto Rico, Dominican Republic. Those are my friends. This is my neighborhood,” Gomez said. “And that’s the album — including all those cultures into the music.”