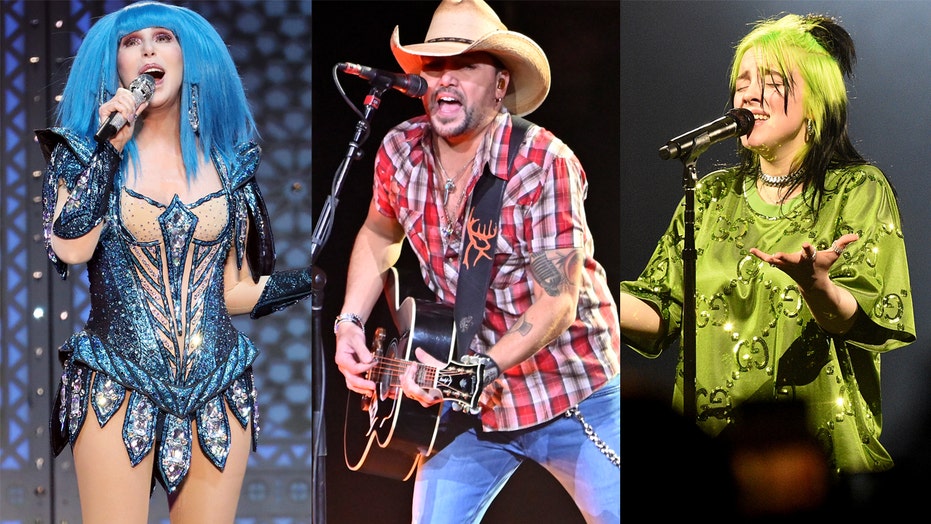 Live Nation is the latest company to cancel upcoming events in the wake of the coronavirus pandemic.

The concert promoters have postponed all domestic and international arena tours until further notice, according to a statement obtained by Fox News.

The in-progress and upcoming tours that will be affected include Cher, Billie Eilish, Post Malone, Jason Aldean, KISS, the Zac Brown Band and Lynyrd Skynyrd.

Cher's tour is among those that will be affected by Live Nation's annoucement. (Photo by Taylor Hill/Getty Images)

The statement was given in conjunction with fellow entertainment companies AEG, CAA, WME, Paradigm and UTA.

The statement explained that the companies "have come together to form a global task force" that will provide a "unified direction" within the industry that will best support "artists, fans, staff and the global community" amid the viral outbreak. The task force includes execs from each of the entertainment juggernauts.

"At this time, we collectively recommend large scale events through the end of March be postponed," the statement said. "We continue to support that small scale events follow guidance set by their local government officials. We feel fortunate to have the flexibility to reschedule concerts, festivals, and live events as needed, and look forward to connecting fans with all their favorite artists and live entertainment soon."

It was previously announced that popular music festivals Coachella and Stagecoach have been postponed until the fall.

South by Southwest (SXSW) was canceled entirely and K-pop band BTS is among the artists who have previously announced concert cancellations.