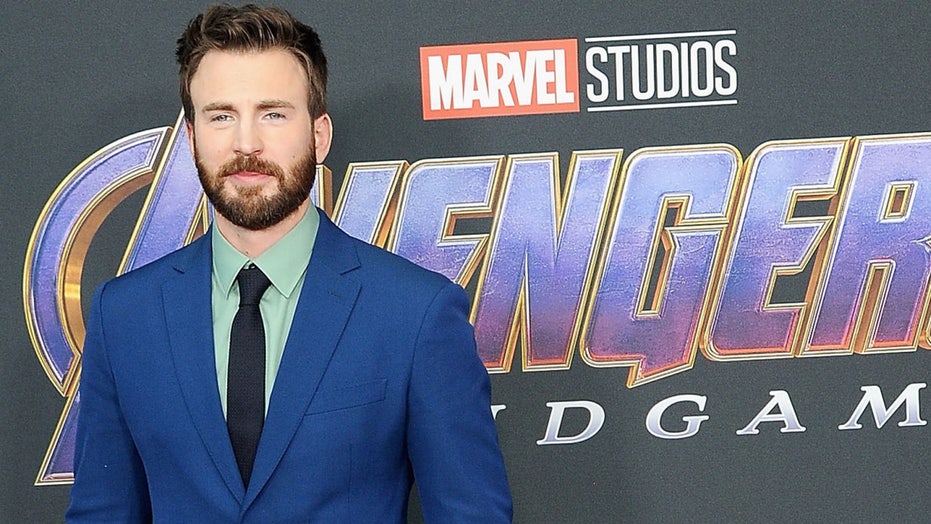 “Captain America” star Chris Evans is not ashamed of getting political on Twitter.

Evans, who has been outspoken about his disdain for President Trump and other conservatives, revealed that he was never told to exercise restraint when making political remarks on the social media platform.

“I did it during [Captain America]… it wasn’t like I waited until that run was over," Evans said in a new interview with Yahoo Entertainment. "I was doing it while we were filming those movies.

"I've never felt limited or handcuffed by the roles I play or the studios I worked for. I never in my life had a studio tell me to watch what I'm saying,” he added.

Though Evans enjoys being politically active on the social media platform, he noted that getting political can get “tricky.”

"We live in an industry that's basically is about ticket sales, and you understand a downstream impact could hurt that," Evans stated. "But sometimes things matter just too much."

In March, Evans talked to The Hollywood Reporter about potentially alienating his audience with his political discourse.

"You don't want to alienate half your audience," Evans told magazine of his tweets. "But I'd be disappointed in myself if I didn't speak up. Especially for fear of some monetary repercussion or career damage — that just feels really gross to me."

"I don't know," Evans told the outlet, speaking of Brady. "I really hope he's not a Trump supporter. I'm just hoping he's one of those guys that maybe supported him and now regrets it. Maybe he thought it was going to be different — and even that bothers me — but maybe there's a chance now he just thinks Trump's an absolute dumb s---, which he is. If he doesn't, if he's still on that Trump train, I might have to cut ties. It's really tough."

In 2015, a red Make America Great Again hat was spotted in Brady’s locker during a televised interview.