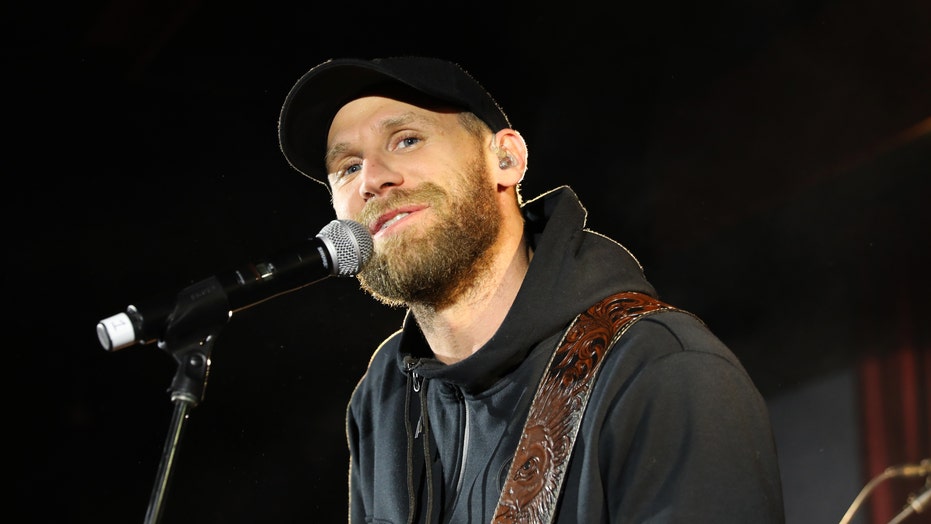 Country singer Chase Rice was shocked on Monday night's episode of "The Bachelor" when he was made to perform a few songs for his ex-girlfriend.

His former flame, Victoria Fuller, is currently competing on the ABC dating show for Peter Weber's heart and apparently the "Eyes on You" crooner was "really pissed off" at producers for the awkward encounter.

Fuller was also completely taken aback on her date when Weber announced they were getting a private Rice concert. The 34-year-old said yes to making a cameo because he wanted to promote his music but revealed he had hesitations about performing.

“So I told my manager and my publicist, they were like, ‘Don’t even worry about that,'” he explained. “They’re not going to do that to you, that’s a weird coincidence, but they’re not gonna — there’s no way they would do that to you. They’ve never brought somebody else in like that, surprised the guest on the show.'”

Fuller and Weber awkwardly danced and kissed in front of Rice.

“So the fact they did that to me, it’s over the top, it’s unnecessary, I didn’t expect it,” Rice said. “But at the end of the day, it happened. I don’t know if it’s the producers, or if they just got lucky. I know what I think, but I’ll let everybody else figure out what they think.”

Fuller later told Weber about her connection to Rice.

“I think it would be really unfair to you if I didn’t tell you,” she said. “The end part was a little weird for me… Chase and I used to date. We dated but I broke it off with him because his lifestyle doesn’t really match up to what I want. I knew that I wanted to give this a try with you.”

Weber was a little shocked at first but ended up giving Fuller a rose at the end of the date.