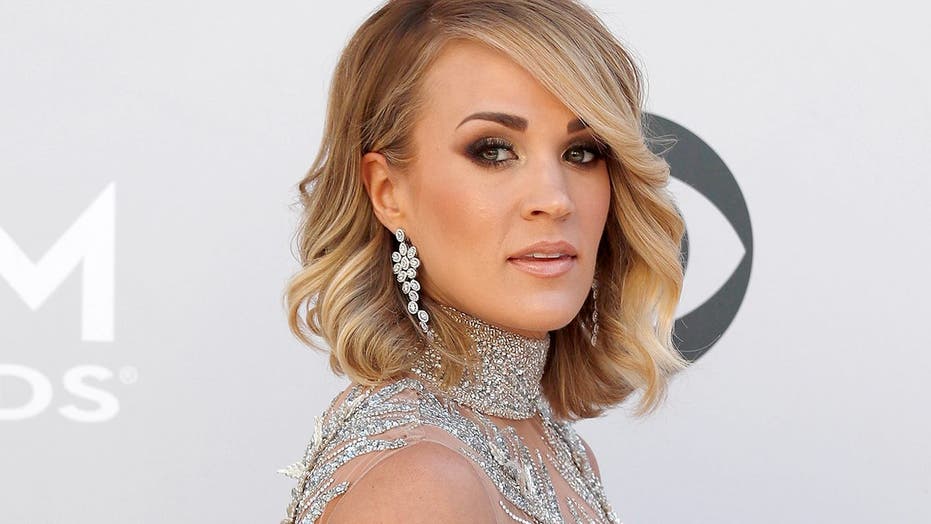 Carrie Underwood: What to know

Who is Carrie Underwood? Here are some things you may not know about the former 'American Idol' winner.

Carrie Underwood may melt hearts with her powerful voice, but in addition to standing as one of country music’s many queens and stunning whenever she walks a red carpet — she’s a mother first.

The Oklahoma-born “American Idol” winner shared an adorable photo of her son Isaiah’s school assignment ahead of Valentine’s Day that listed all of his mother’s best attributes.

The 4-year-old jotted down a few remarkably funny answers to the questionnaire, his first quip coming when Isaiah was asked how old he thinks his mom is and he listed Underwood’s age as 70 years old.

CARRIE UNDERWOOD REFLECTS ON PRESSURE TO 'BOUNCE BACK' AFTER SECOND SON

What’s more, when called upon to label what the “Jesus, Take the Wheel” songstress’ job is, Isaiah hilariously wrote, “wash the laundry” and also wrote that his mother was really good at “folding laundry.”

Underwood, whose actual age is 36, shared the sweet tribute to her Instagram account on Thursday, writing in the caption, "Soooo...apparently I'm 70 and I'm really good at doing the laundry," which immediately drew response from Underwood’s pal Miranda Lambert, who simply laughed at the gesture, writing, “Bahahaha.”

Underwood has enjoyed an incredibly successful career having nabbed seven Grammy wins out of 14 total nominations, and who could forget about her 14 Academy of Country Music award wins, 12 American Country Awards and nine CMA awards to her jacket.

The “Before He Cheats” performer has also hosted the CMAs for over a decade and just recently announced that she would be stepping down as host in order for her peers to have a go at it.

Last month, Underwood celebrated her second son’s first birthday and shared a series of photos of the adorable toddler mashing his face with cake.

"I can’t wait to see your personality continue to shine! I have a good feeling you’re going to keep us all on our toes for years to come!" she continued. "I thank God for you each and every day. You are truly our miracle baby!!! Mommy loves you!"

The Grammy winner revealed she was pregnant with Jacob in 2018 after suffering multiple miscarriages. In an interview with People magazine at the time, Underwood explained that she kept the news under wraps so that she didn’t give people the perception she was complaining despite all the positive blessings in her life.

“I’ve always wanted to be a good daughter to my parents but also to God and not complain, because we are beyond blessed,” she said. “I get to do what I love, I have an incredible family. I have Mike, I have Isaiah, I have great parents. I have all of these amazing people around me, and I don’t want to complain, ever.”