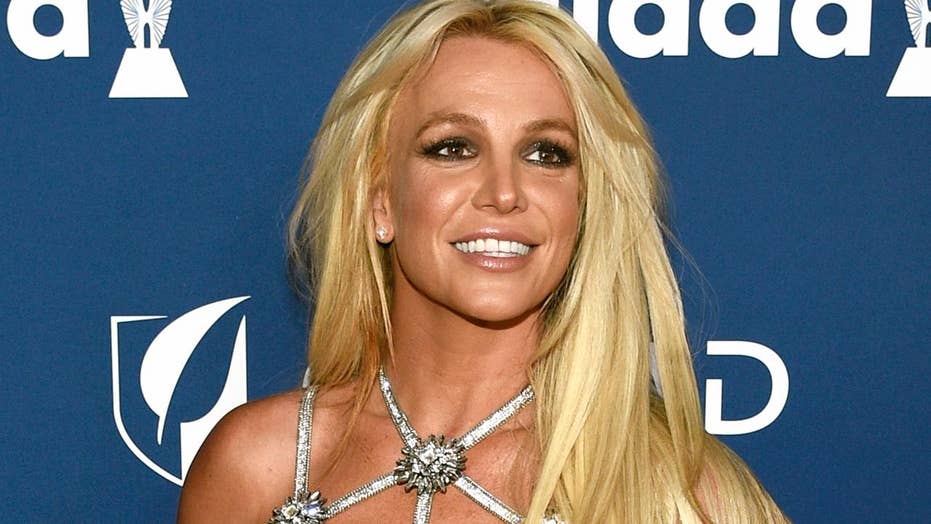 Top Talkers: 'Once Upon a One More Time,' the musical comedy featuring the Britney Spears' hits, premieres in Chicago before heading to the Great White Way.

If you’re looking for Britney Spears, you can probably find her at her local Target.

According to financial documents filed in her conservatorship case that were obtained by The Blast, the pop star, 37, may be worth multiple millions — but she still loves a bargain.

In the paperwork, the “Toxic” singer’s total assets at the end of 2018 were valued at $59,079,755.76, thanks in large part to an impressive portfolio that includes investment accounts, mutual funds and trusts. Despite her annual expenditures, Spears came out $2.5 million ahead of where she was at the end of 2017.

And while she spent most of 2018 on her “Piece of Me” tour, which ran from July to October, she did find time to make over 80 different trips to her beloved big box store.

She also made a number of trips to Ralphs and Home Depot, spending just over $66,000 on household supplies.

By far the Grammy winner’s biggest expenditure, however, are the fees she’s required to pay to her conservators and case management advisers, which total over $1 million — including $128,000 which goes to her father, Jamie Spears.