Lady Gaga and Bradley Cooper left fans wondering if there was a secret romance going on between them after they shared steamy chemistry throughout their performance at the Oscars. But now people are talking about Cooper’s ex-wife Jennifer Esposito and her reaction to the actor's hot performance.

When rumors of a brewing romance between Bradley Cooper and Lady Gaga began swirling after “A Star Is Born” was released in October 2018, many believed the banter to be much ado about nothing.

However, after Cooper, 44, and ex-girlfriend Irina Shayk, 33, called it quits last Thursday after four years of dating, there was much speculation behind the breakup and reports quickly surfaced alleging the Oscar-winning actor and superstar songstress' friendship might be the culprit.

“He has a huge and overwhelming connection to Gaga but whether it becomes a real love story in their lives for all the world to see is premature,” People reported Thursday, citing an entertainment source. “The rumors about Bradley and Gaga having a love affair didn’t help especially with his constant travels [promoting the film].”

The ongoing speculation surrounding Cooper and Gaga, 33, compounded by the intimate performance of “Shallow” the stars put on at the Oscars, didn’t help their case in the eyes of the public – and while the rumor mill never let up, the spark in Shayk and Cooper's relationship apparently did, according to the magazine.

“They were living totally separate lives. If he was in L.A., she’s out of town, and if she was in town, he was out of town,” the outlet reported last Friday. 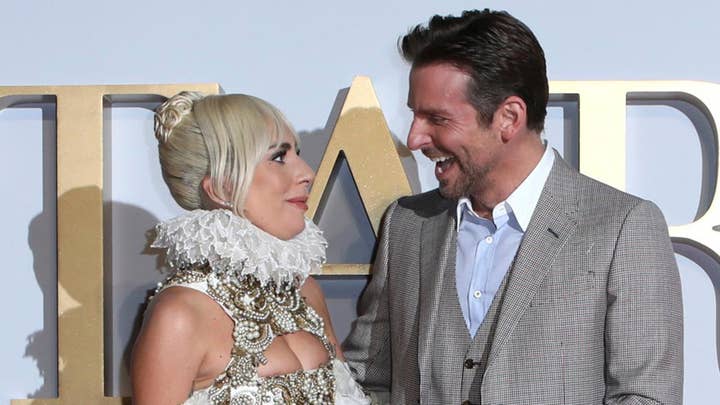 “[Irina is] not focused on the celebrity part, or on the fame — she just wants to protect her family. Bradley is very into work and is trying to take advantage of every career opportunity right now," another insider told the magazine at the time.

Cooper and Shayk both seem to have taken the dissolution in stride. On Tuesday, the Russian model shared a photo from her trip to Iceland – which featured Shayk showing off her slender figure in a black one-piece swimsuit. 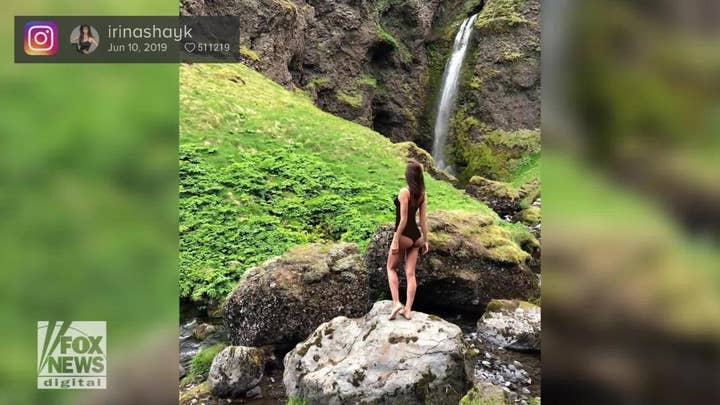 Among the over 700,000 Instagram users to “like” the sexy photo was none other than Gaga’s ex, Christian Carino. The Academy Award-winning singer-actress and Carino, 50, called it quits back in February.